The kingdom of Crystalia, ruled by King Oradin, is being invaded by the Yodon Army. He tells his daughter Princess Mabushina that in case anything happens to him during the siege, she must make her way to Earth which is sure to be Yodon’s next target. There, she must get in touch with his friend.

On Earth, Mabushina will find the shining warriors which she must fight alongside.

When the Yodon troops, led by Carantula, arrive at the castle, King Oradin hides his daughter and faces the hostile arrivals. But despite King Oradin’s best efforts, he is slashed at and killed by his own brother Garuza. A traitor.

Yodon foot soldiers, the Bechats, feast on his body. Mabushina helplessly weeps behind the throne as her father’s lifeless body is dragged out of the room. 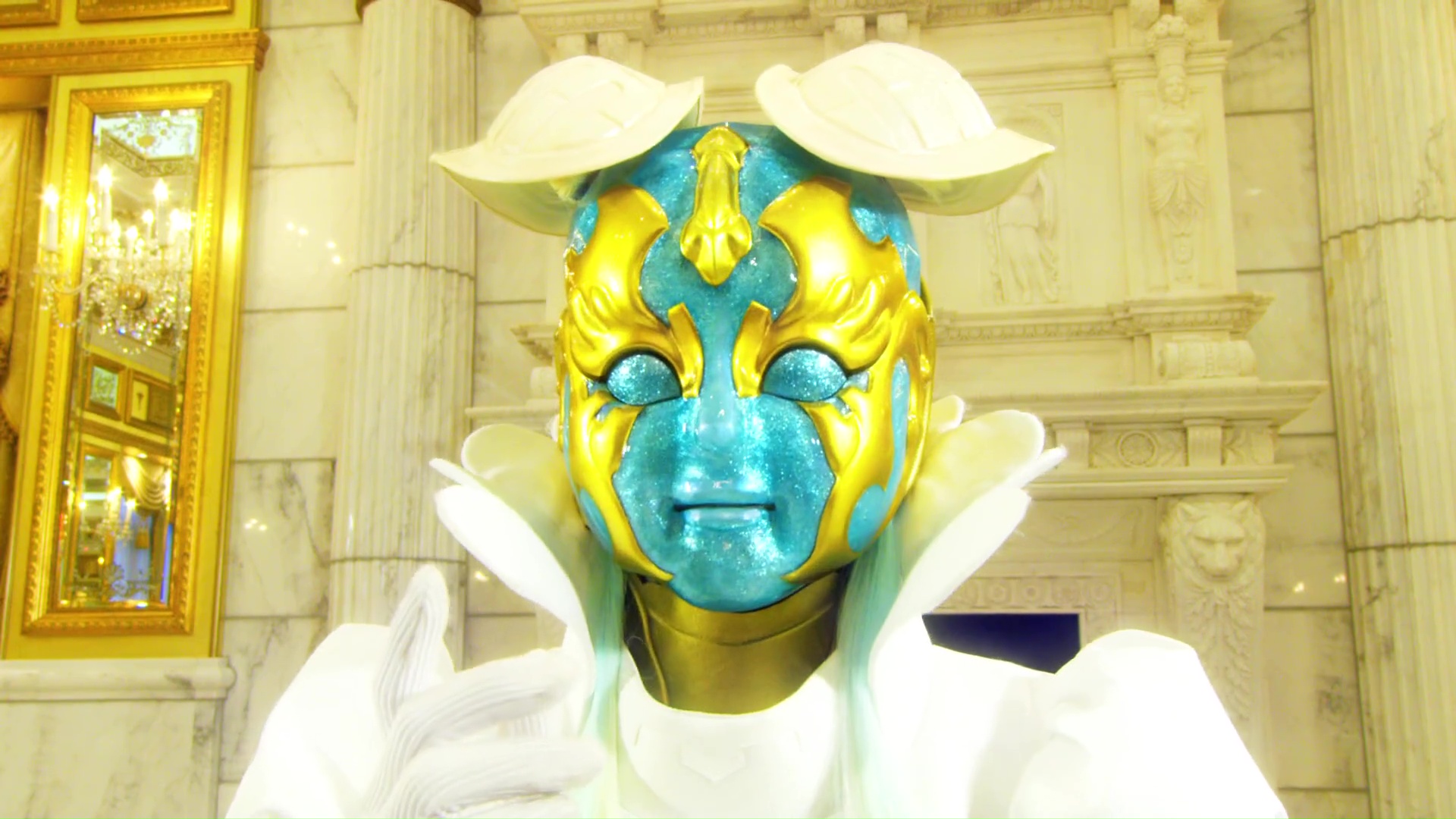 Once everyone has left, Mabushina feels she can’t do anything. But suddenly, five jewels begin shining behind the throne. The Kiramai Stones! She knows she must make the journey to Earth.

Mabushina and the Stones travel in a block of crystal and crash land in Japan.

Meanwhile at a local high school, Atsuta Juru wakes up from a terrible dream. But he gets to drawing it out. One of his classmates, Mizuki, decides to have fun with Juru by teasing him. She asks him to draw her.

He is hesitant at first, but he has a Eureka moment and is inspired to draw so he gets started.

Meanwhile, CARAT field workers collect Mabushina and the Stones and bring them to HQ.

Mabushina wakes up and meets Hakataminami Muryou, her father’s friend. He tells her that thanks to her father’s warning, they have been able to set up defenses against the Yodon Army.

Mabushina is still unsure if she can handle this and believes she is not as strong as her father. But Muryou says with the help of the Kiramai Changers and the power of the Stones, they can assemble a team of warriors that can defend Earth.

Muryou asks Mabushina to search for the warriors who can harness the power of the Stones. She agrees and speaks to the Stones who are able to awaken and speak to her.

And the Pink Kiramai Stone is excited to work with Alain’s wife and first lady of the Ganma World Kanon hotshot doctor and surgeon Oharu Sayo.

Mabushina can’t find the last warrior, so the Red Kiramai Stone goes off to look on his own.

Back at the high school, everyone’s gone home for the day except for Juru and Mizuki. Mizuki, still waiting for the drawing, feels like every day is so boring. Nothing fun ever happens. But when she sees Juru excitedly drawing, she seems to see him in a different, shining light.

Mabushina brings the four warriors to CARAT HQ to meet Muryou. He notices Mabushina is still unsure and worried. But before he can comfort her, the alarms sound and they are all forced to evacuate.

They run to the parking garage, but they are met by a group of Bechats.

The newly-minted warriors try to battle them. Muryou tells them to henshin using the Kiramai Changers.

Just then, one of the Bechats whacks Muryou in the back. Mabushina believes he has died and she loses even more hope for the future of Earth.

The four tell her not to give up since they are here. They vow not to run away and stand and fight against their new enemy.

They activate their Kiramai Changers and henshin into the Kiramagers.

With the help of their Kiramai Swords and Kiramai Shots, they are able to finish off the Bechats.

They dehenshin and hurry over to the seemingly lifeless Muryou. But he’s actually perfectly fine and this was all just a simulation.

But at least now, Princess Mabushina has regained her confidence in herself and the Kiramagers.

Still, the Red Kiramai Stone is still looking for his partner. 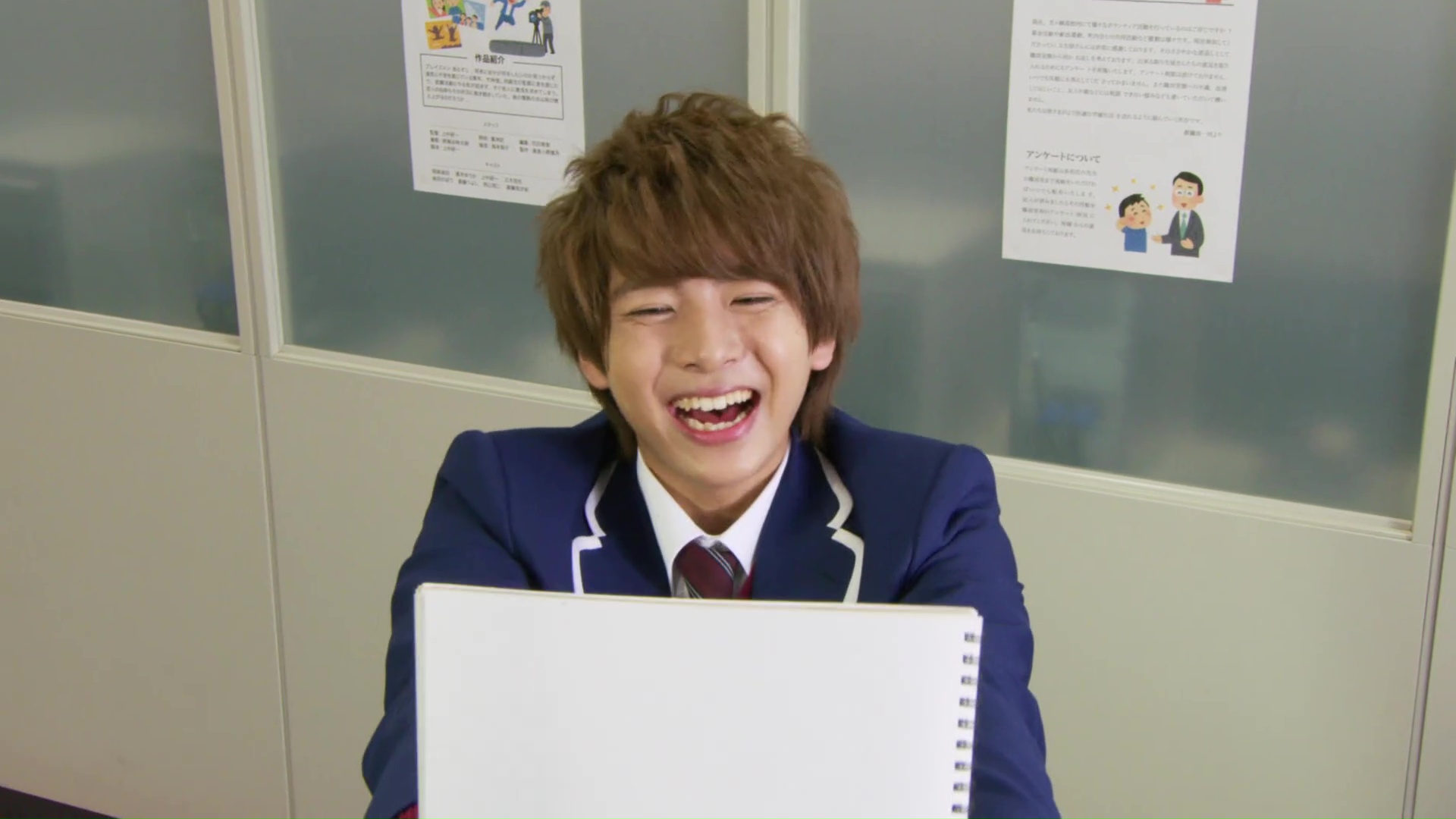 Meanwhile, Juru has finally finished his drawing and shows Mizuki. But she is horrified by it. She storms out.

Juru had finished his other drawing of his dream earlier and it is a drawing of Garuza who is now proclaiming himself as the Demonic General of Betrayal.

Suddenly, all over the Tokyo Metro area, a strange alien form arrives overhead, laying waste to buildings all over. The Kiramagers spring into action in their shiny new uniforms. 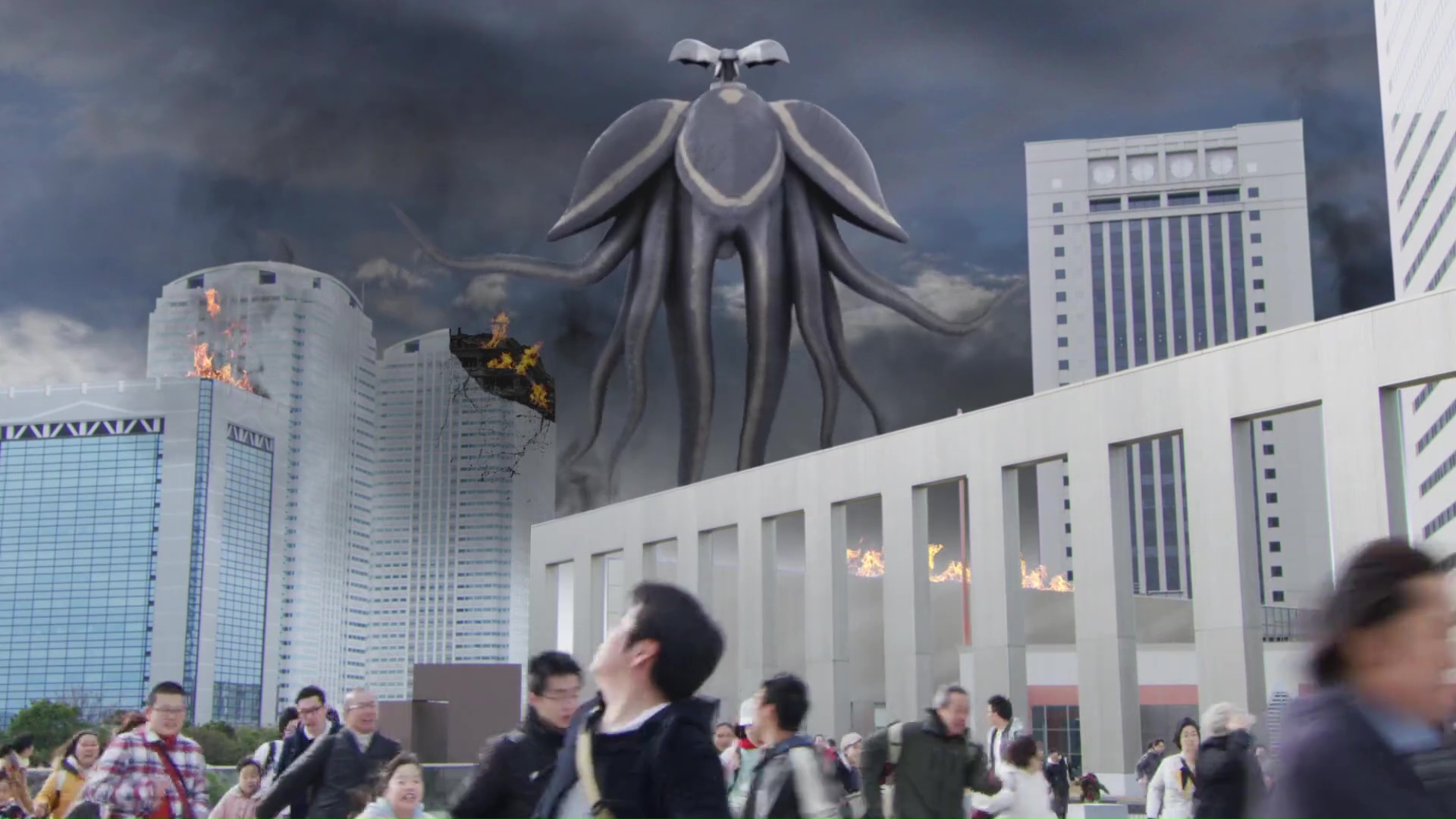 This definitely felt like an Episode Zero sort of situation and it actually works to get all of it out of the way before the actual first episode.

I must say, it is a very fascinating production. The look and feel of it just makes it seem like it’s 2010 or something. Not so much the slick, contemporary vibe we’ve seen on both Sentai and Kamen Rider in recent years. I think part of it is the costume design. Part of it is the cinematography and directing. It looks and feels very dated.

Now, that’s not necessarily a bad thing. It’s only one “episode,” after all. And the visual appeal will mean nothing depending on the writing and actual plot.

But I really felt like the visuals were jarringly dated. Very weird. We’ll see how it plays out.

The premise itself is certainly your typical Sentai set-up. Each of the Kiramagers are from completely different walks of life and backgrounds. So I assume we should expect some conflict and clashing on their way to learning the importance of teamwork of course.

But I found myself immediately caring about Mabushina. It’s always hard to get a read on costumed characters vs. face actors on toku. But it wasn’t hard to empathize with her and her situation from the start. She’s not some ditz played for laughs. So far, she’s a serious character with legitimate insecurities. And very understandable considering she saw her father getting eaten alive. (Or whatever the hell those grunts were doing to his body!)

I feel like she will be our representative in-story as she observes the battle the Kiramagers will have to take part in through the course of the season. I would love to see her become the 6th Kiramager of course. I always prefer seeing 6th Rangers being characters who we’ve known from the beginning and have already formed a connection with. That is as opposed to some random new character that pops up in the 10s.

The villains have potential. They have no problem murdering people of course. Carantula’s half-mask is terrifying in a good way lol And Garuza has potential to be a strong, charismatic villain.

Overall, a nice start to the season. It really just felt like a regular TV episode rather than a “movie” even relatively speaking to other toku “movies.” But we’ll see how the season plays out.