Jii tells the Rangers they get the day off and Emily wants to go to an amusement park since she’s never been before. They ask Jayden to come along, but he tells them he’s got something to do, so the four go without him.

Jayden takes a power disc from a special box, the beetle disc. He tries to practice and train using it, but it appears he’s not yet ready to handle such power. Jii comes and reminds Jayden he has to have balance in his life to enable him to be at his best.

At the amusement park, the Rangers are enjoying their corn dogs when the Nighlok Dreadhead arrives to terrorize the “useless” humans. They morph, but their swords have no effect on him. Jayden arrives, but his sword doesn’t work either. He takes out the beetle disc, but hesitates to use it. Lucky for them, the Nighlok begins drying out so it has to head back to the Sanzu River to refill.

Back at home, Jayden tells them about the beetle disc, but Jii says one needs twice the power of a Samurai to handle the disc. The other Rangers worry about how they can do that, but Jayden assures them he’ll take care of it.

On the Sanzu, Dreadhead is getting wet by Octoroo. Dayu is unimpressed and Xandred says to give Deadhead time.

Meanwhile, Jayden continues training into the night and it is taking a big toll on him. But he isn’t giving up. 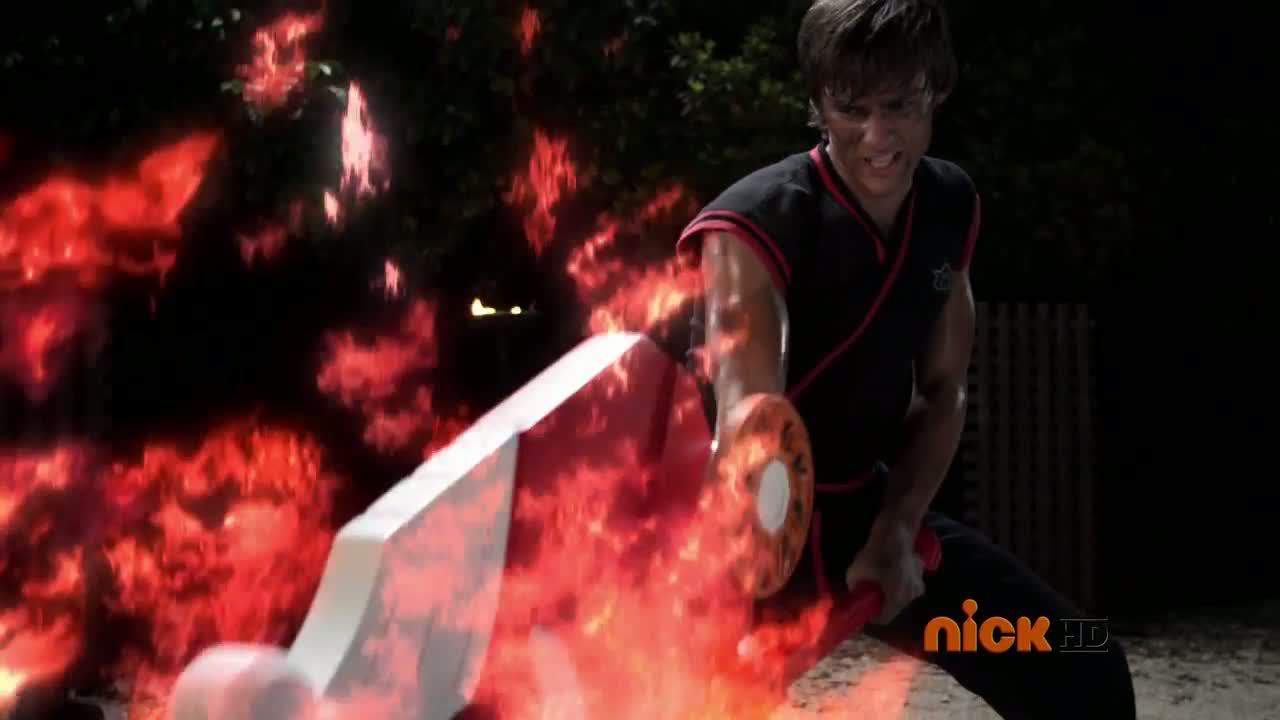 Next day, Dreadhead is back in the city and the four Rangers go out to fight him.
Jii finds Jayden passed out, worried how he has always worked himself too hard. Jayden wakes up and heads out to join the others.

Jayden arrives and hesitates to use the beetle disc until he realizes they can combine all their powers to control the power. The other Rangers add their power discs to the beetle canon and that does the trick. 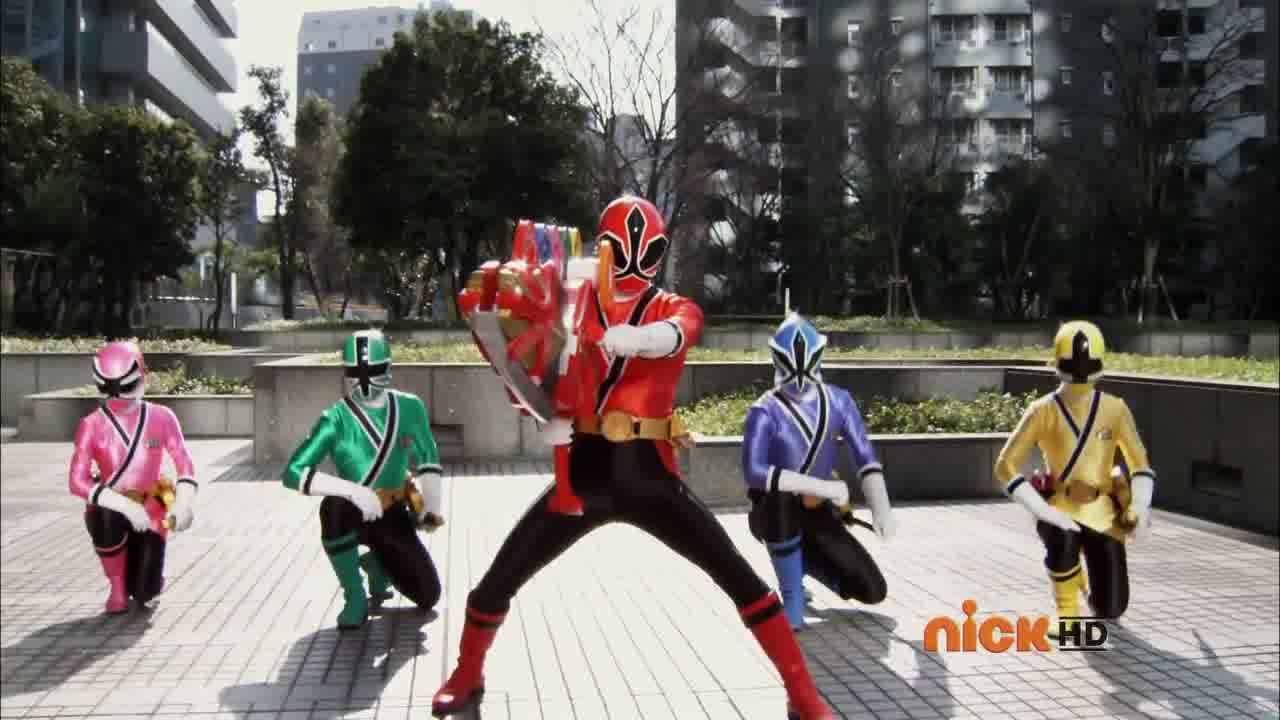 Second life time and they zord up. Jayden uses the beetle disc to summon the beetle zord and ultimately they combine for the Beetle Blaster Megazord.

They defeat the Nighlok and celebrate by going back to the amusement park, this time with Jayden coming along to drop the moral of this week’s story… you need balance in your life to be at your best. 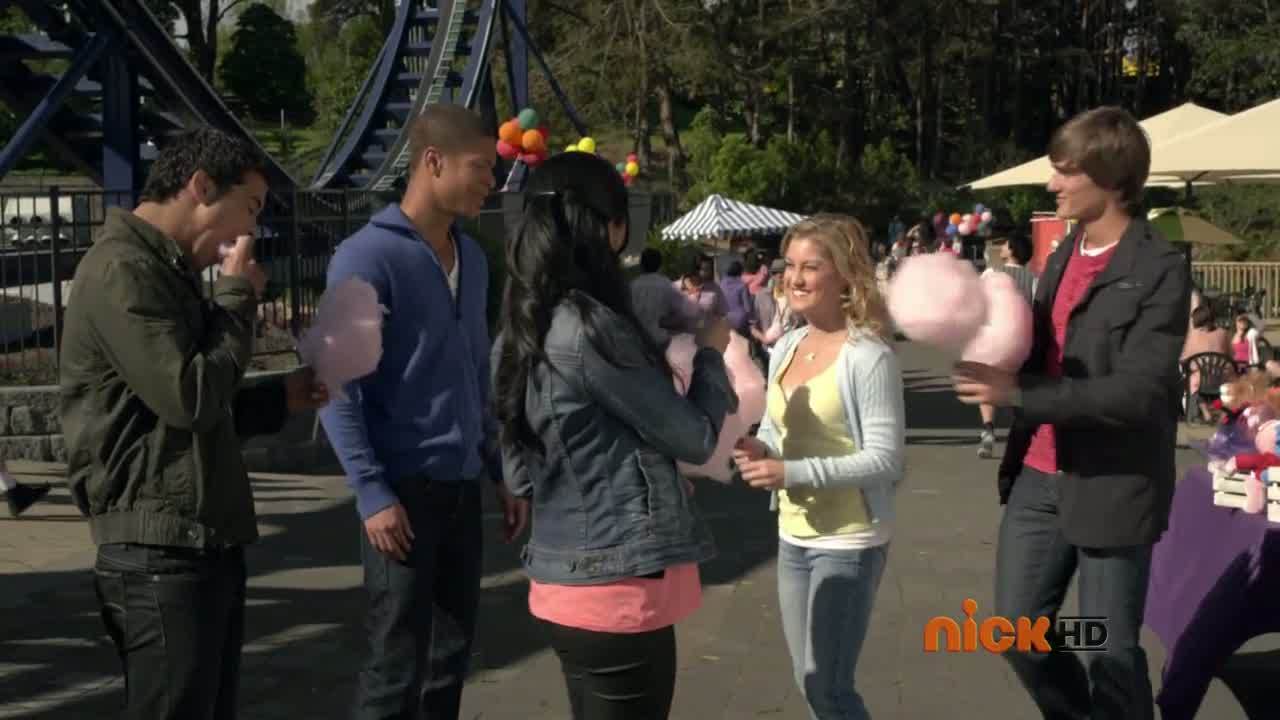 Episode Thoughts
So, definitely better than the premiere. Just as good (relatively speaking) as last week’s episode. But again, pretty much scene for scene (angle for angle too) from Shinkenger.

The acting still feels very stiff. Most of the time you can absolutely feel they are reciting lines instead of acting them and expressing them. So far, the visuals are carrying this show.

And yeah, there were two completely pointless scenes of Bulk and Spike at the beginning of the episode. Absolutely unnecessary scenes and if they keep this up, it won’t be too long before we start feeling sorry for Paul Schrier.

In Shinkenger, Jii notices Takeru training too hard and wonders why he didn’t join the others at the amusement park. Especially since Takeru loved going to the amusement park as kid, though they’d only ever ride one or two new rides every visit. One time, Takeru peed his pants he was so scared at the haunted house.

When basically every other scene was taken straight from Shinkenger, very interesting Power Rangers would leave out this scene since it was one of the first times we saw Takeru smile and lighten up in Shinkenger. That he wasn’t just some emo loner. So far, Power Rangers seems to want to keep Jayden a little more serious. For all the talk from Saban about wanting to keep the show light and campy, it is very interesting decision to leave that scene out.

So I have to like the Sentai episode more though not as much more as I did last week. The Shinkenger episode had a lot more character depth than the Power Rangers episode did, especially with Takeru/Jayden. And so far, we still don’t know much about the Samurai Rangers anyway.