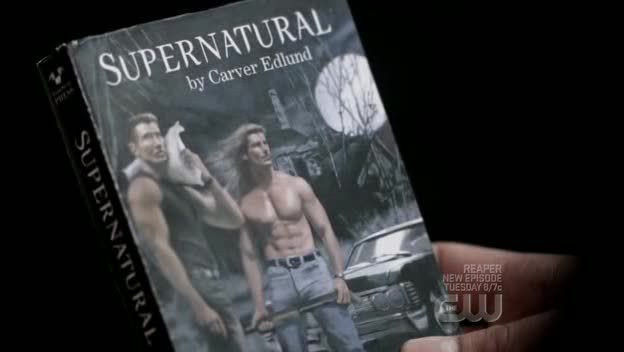 Leave it up to Kripke and Co. to pull a fast one on us with our expectations for an episode of Supernatural. We should know better.

So color my surprised when I was fully expecting a fun romp through the bros’ journey so far in an amusing wink wink to the fans but instead got probably one of the heaviest episodes, especially in terms of mythology since the first seal was broken.

Since Supernatural’s return after that what-seemed-longer-than-4-weeks hiatus, they’ve gotten us deeper and deeper into the fact that thw Winchesters are in for a long and tough battle ahead of them (as if it hasn’t been long and tough already). 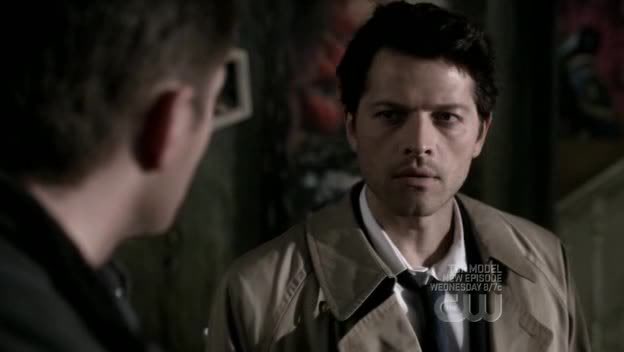 The impending apocalypse has the big Guy upstairs calling out his entire army to the front lines and the ones down below are not letting up anytime soon.

In the middle of all of this is Sam and Dean Winchester. Sam, who seems to have been chosen since birth to be part of it all, (what with demon blood in his veins and even more so now with his craving/addition thanks to Ruby) and Dean, the man that seems to be so important enough that God sent an army of angels to hell just to pull him out.

We’ve definitely come a long way from the “two brothers searching the backroads of America, in an awesome ’67 Impala, looking for their father” premise we got when the show was first getting started.

It definitely feels like we’re coming close to the end. Kripke has said he had wanted the series to go for five seasons. And we are a couple of episodes away from the end of the 4th. So I can’t help but think the end is near, one way or the other for our favorite demon hunting brothers.

This week’s episode, which did have some great lighter moments, continued the run the of the last few weeks in revealing little by little of what is happening and what is going to happen. (Much to Dean’s frustration, and maybe even to some of the fans’ frustration.)

But it was different this week because it almost put a lot of things in perspective. After about 10 minutes of poking fun at the fans as well as themselves (slash fics, “Bugs” and “Red Sky at Morning” bad writing…), they meet Chuck who Castiel later reveals is a “conduit to the inspired Word” or in English, a prophet of the Lord.

And not only that, the Supernatural graphic novels will one day actually become The Winchester Gospels (um… wow!). Plus, (“I am the prophet…”) Chuck has seen what is ahead for the brothers and quite possibly the world, and he seemed scared out of his mind, but he can’t do anything about it, not even warn the brothers as Zachariah tells him some big, very big people will not be happy.

We also find out demons, even ones like Lilith, go poof if they are in the same room as a prophet because each one has their own personal archangel. We’ve seen Castiel and his friends (good and bad), but when you mess with an archangels, you’re toast.

So after Sam tries to pull a fast one on Lilith to finally end her himself, Dean rushes to bring Chuck and his bodyguard archangel to the motel. It was a great scene where Castiel not so subtly tells Dean about how all of that works.

Not to mention Sam and Chuck’s conversation about what he’s seen about our demon blood thirsty bro and whether or not he’s told Dean about it.

Oh, and the crying brothers… Jared and Jensen are the best at that. 😉

What I have loved about this chapter of the brothers’ journey is how Kripke and Co. have weaved in the traditional notions of God and “the light” in a way they’ve done with demons and evil since the beginning. It puts everything in perspective and definitely puts things we’ve all been familiar with in a new light.

For example. angels as God’s mercenaries? Definitely believable. Why wouldn’t they be just as ruthless as anyone or anything else? 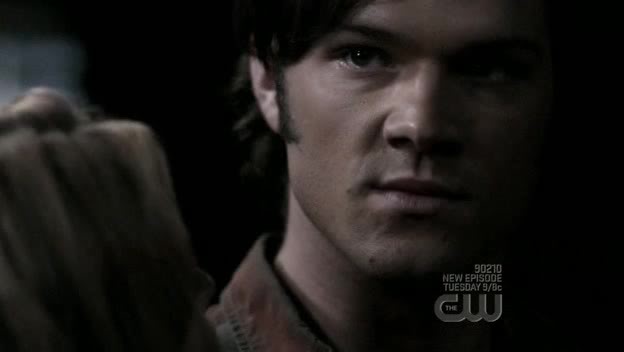 It’s that kind of thinking that makes Supernatural such an amazing hour of television. The overarching mythology of the series, grounded in real life (or real life beliefs, depending on your own opinion) and the human relationships most especially between Sam and Dean and their extended family; all of it just easily clicks together week after week.

We have another two week break (which is fine I guess, no talk of the war between good and evil during Holy Week and Easter Week I suppose?) before we find out what’s next. 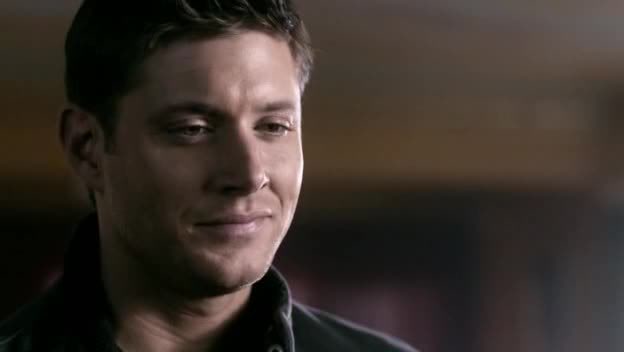