For some good-natured, lighthearted fun, look no further than tvN’s True Beauty (여신강림). The romantic comedy treads familiar ground, but its charming cast and well-placed warmth and sincerity make it a thoroughly enjoyable experience.

High school student Lim Ju Kyung (Moon Ga Young) is bullied by her peers who perceive her as ugly. This leads her to develop an inferiority complex and she even contemplates suicide. But she soon decides to be more proactive. Before transferring to a new school, Ju Kyung learns how to use makeup after watching tutorial videos online. That allows Ju Kyung to hide her bare face and gain the immediate adoration of her new classmates, the complete opposite of her previous experience.

However, Ju Kyung fears the reaction of her classmates if they ever see her real face. But the handsome Lee Su Ho (Cha Eun Woo), whom she has unknowingly run into a few times before becoming classmates, knows what she truly looks like and doesn’t judge her based on that alone. As he helps her gain confidence in herself, she too helps him and his estranged best friend Han Seo Jun (Hwang In Yeop) come to terms with their tragic past.

And all while romance blooms in typical, but enjoyable high school drama fashion.

From the title alone, it is to be expected what True Beauty‘s central theme is all about. Indeed, the series focuses on Ju Kyung overcoming her complex and learning how to be comfortable in her own skin. Literally. All while shining a light on society’s (unfortunately, still) harshly and unfairly judgmental eye.

The series is set in high school, an environment ripe for discussions on school violence, mental health and abuse. And True Beauty is able to do touch upon those very real issues. Ju Kyung is just one of several characters who are victims of school violence throughout the course of the series. And bullying is a major factor in Su Ho and Seo Jun’s tragic past as well.

What’s interesting is on the surface, True Beauty draws comparisons to the 2018 series My ID is Gangnam Beauty. (Which, coincidentally, also starred Cha Eunwoo as the leading man.) That series featured similar themes about body image, self-confidence, bullying and mental health. And it presented a fascinating view of plastic surgery, smashing many preconceptions one might have about the practice.

It’s hard not to compare the two series. And if I were to choose, I would say My ID is Gangnam Beauty does a better job at a thought-provoking discussion about those aforementioned social issues.

But True Beauty is really a different type of series. While it is a romantic comedy through and through, the series does have an ample amount of sincere emotion. Whether it is the different family units of Ju Kyung and Su Ho or truth about Su Ho and Seo Jun’s tragic past, True Beauty successfully balances those more pensive moments with the sometimes slapstick comedy and sweet romance.

The friendships and family relationships are at the heart of the series. And it is via those relationships that the stories really bloom and grow out of.

It is a very accessible, mainstream series. And by being so, it allows a sort of entry point into what are actually difficult topics to touch upon on Korean television. The series does not shy away from school violence or mental health. And while it might not be as deep a dive as they could have done, True Beauty nonetheless gives sufficient time for those stories and the characters involved to effectively convey the messages the series aims to impart on the audience.

And of course, alongside those more serious stories is the addictive love triangle that emerges between our three lead characters.

True Beauty is directed by Kim Sang Hyeop who recently helmed the irresistible Extraordinary You. And aside from some cute Easter eggs for fans of that former series, both also share a similar presentation.

True Beauty, like Extraordinary You before it, starts off a little frenzied. The first episode or two come across as sort of overly silly and distracted. And it might take a little getting used to at first. But the series quickly settles down and the tonal whiplash subsides into a more balanced approach. Especially as the series shifts its focus to the characters.

It is a character-driven story that, while not perfect, grabs your attention and your heart and does not let go.

Those characters are brought to life by a solid cast. Jang Hye Jin and Park Ho San are just great as Ju Kyung’s parents. While both Lim Se Mi and Kim Min Ki are scene stealers as Ju Kyung’s siblings. Together, they form a sometimes crazy, but unquestionably loving home for Ju Kyung that also serves as the emotional core of the series.

But the spotlight is most certainly on the series’ three breakout stars. All of whom share excellent chemistry with each other. And is really a big part of what has made the series enjoyable.

After supporting roles in The Take of Nokdu and the great 18 Again, Hwang In Yeop shines in his first lead role as Seo Jun. As the handsome “bad boy” with a heart, Hwang In Yeop is effortless as he engages you in his story. Oozing with charisma, but also effectively portraying the depth of the character. It’s undoubtedly a breakout role for him and it will be exciting to see his future roles.

It was interesting to see Cha Eun Woo in what some might consider a similar role in a similar story. And while I believed he was very good in My ID is Gangnam Beauty and after another lead role in Rookie Historian Goo Hae Ryung, Cha Eun Woo definitely takes another step forward here. He is able to balance the romantic, heartthrob side of Su Ho with the heavier and much more emotional side of the character. He certainly proves that he is more than capable as a leading man. 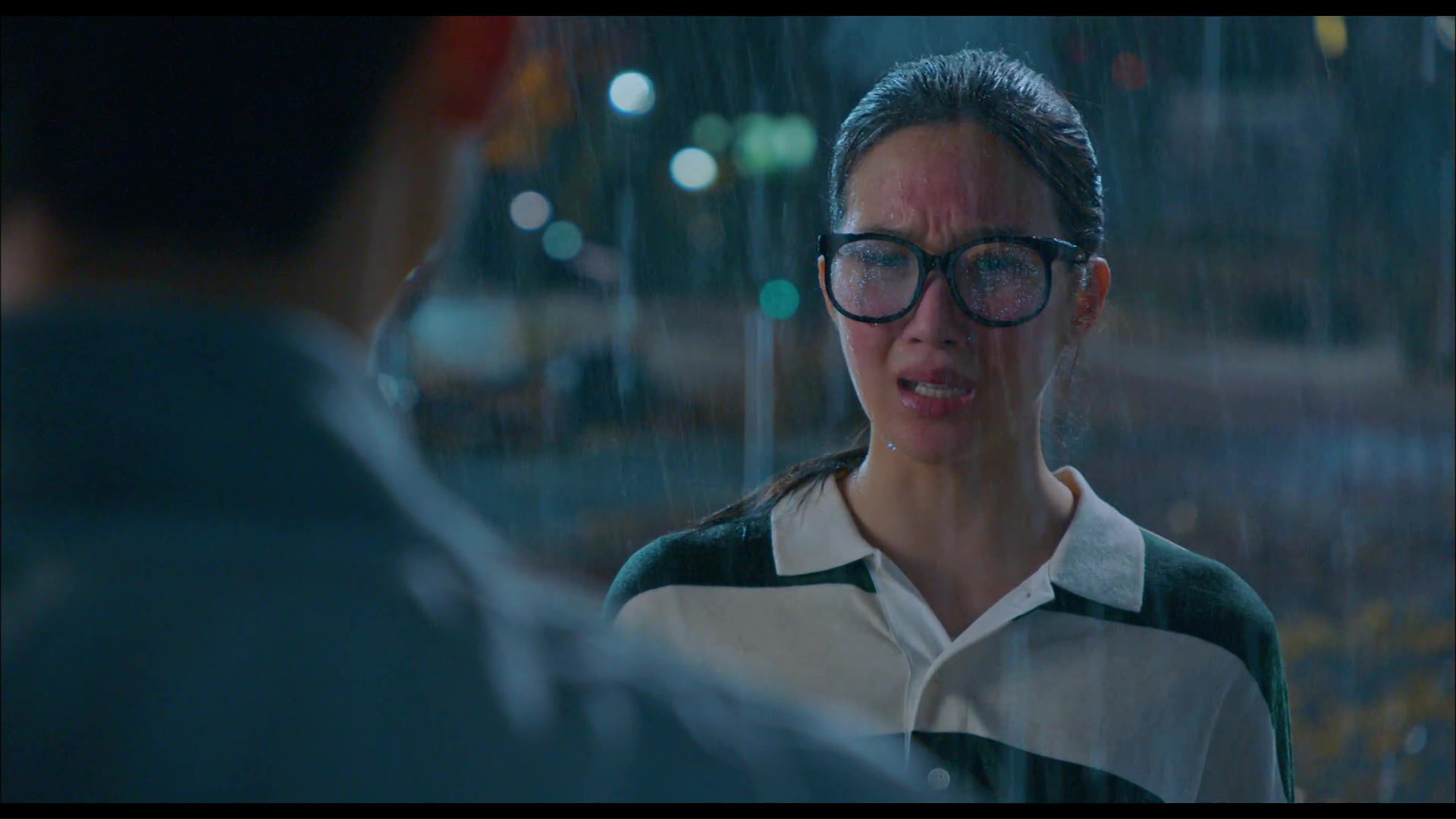 Moon Ga Young is no stranger to lead roles and she also proves it here. As Ju Kyung, Moon Ga Young has the difficult task of getting you to care about her struggles. If she is unable to, then there’s no reason to watch the series. But Moon Ga Young delivers an engaging and fun performance. Sillier moments, romantic moments, dramatic moments, emotional moments; Moon Ga Young handles them all effortlessly. There are points in the series when she has to carry the weight of the story. And she never buckles under that pressure. It is a truly wonderful performance that acts like the glue that brings everything in the series together.

And it is a series that is well-rounded. Some legitimately hilarious comedy. Some irresistible romance. Some sincere emotion. Some timely discussions. True Beauty has just the right amount of everything you might be looking for in a series.

With its charming cast and relatable story, True Beauty is a truly enjoyable series.