Good Ol’ Review: Ha Seok Jin and Jeon So Min Shine as “Something About 1 Percent” Sticks to What It Wants to Be and Does It Well 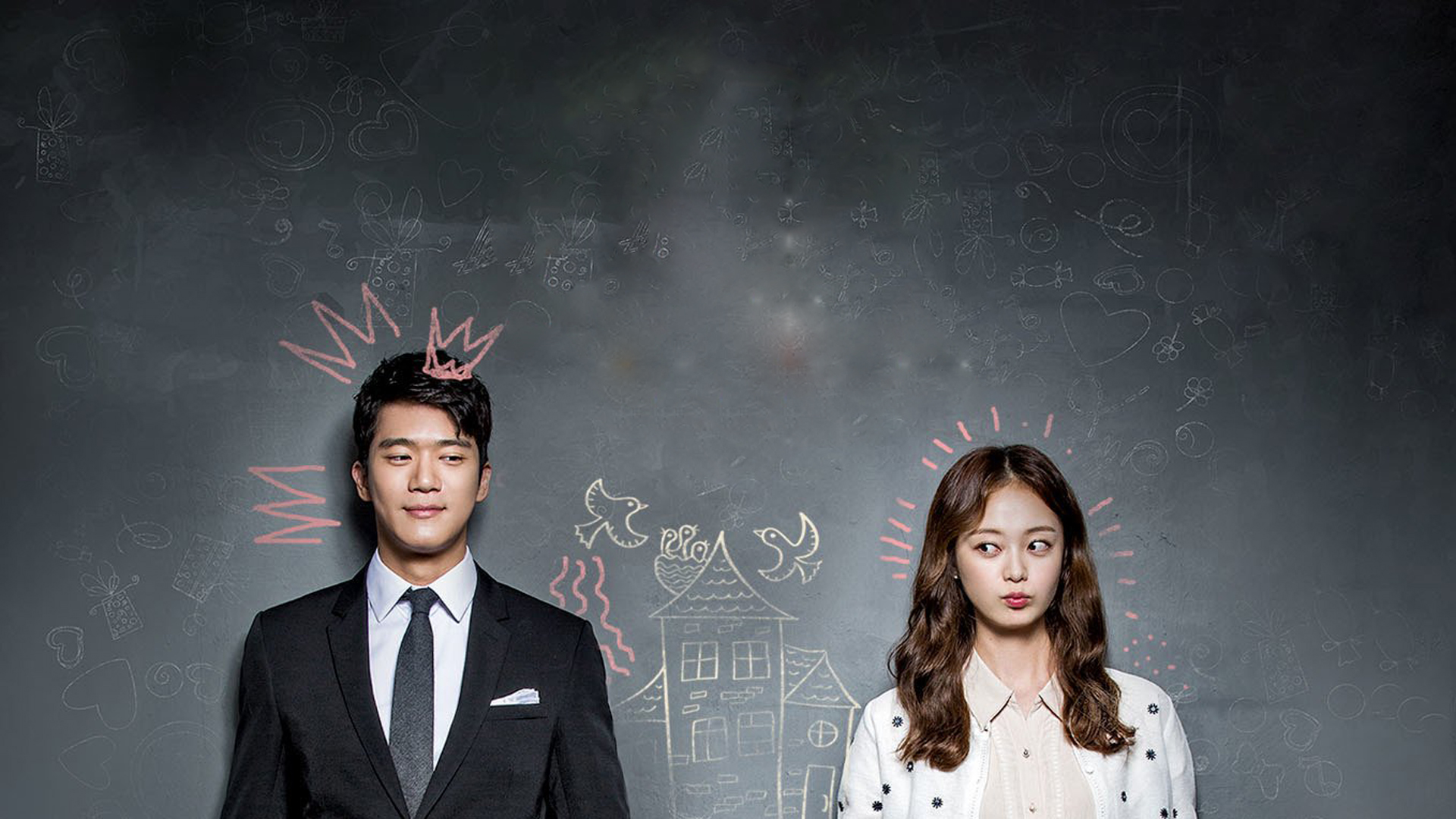 For a simple, thoroughly enjoyable romantic comedy, look no further than the 2016 series Something About 1 Percent (1%의 어떤 것). It isn’t groundbreaking nor does it push the envelope, and that’s perfectly fine. The Ha Seok Jin/Jeon So Min-starrer is a classic Korean romcom. It knows exactly what it is, what it wants to be and excels at it.

The series starts out in a familiar way. Lee Jae In (Ha Seok Jin) is a hotel CEO and heir to a large conglomerate. Kim Da Hyun (Jeon So Min) is an elementary school teacher living a humble life. Their paths cross when Da Hyun saves the life of Jae In’s chairman grandfather (unbeknownst to her) who then includes her in his will. The stipulation: Whoever marries Da Hyun will inherit his fortune.

With no other way around it, Jae In strikes a deal with his grandfather to sincerely date this mysterious Da Hyun for six months as a sort of test run, but with no intention to ever marrying her. But of course, Jae In must convince Da Hyun (who still does not know Chairman Grandpa and the man she saved are one in the same) who is not too keen on the whole proposition at first and isn’t really interested in the massive wealth. But she eventually agrees if only to just get things over with and avoid being involved.

And thus, the fun ensues.

The classic Korean romcom feels are strong in this one. Based on a novel, which was also adapted into a popular series in 2003, the series sees rude, arrogant Jae In and kind, strong Da Hyun butt heads at first. They don’t hide their mutual dislike of each other, especially on their contractual once-a-week dates. But of course, this is a perfect romcom recipe for them on the road to developing and admitting their romantic feelings for each other.

This is all very familiar set-up. You’ll see familiar Korean drama tropes. But the antidote to that is having irresistible characters and charming, charismatic leads.

First of all, the mutual dislike between Jae In and Da Hyun is hilarious. Especially in the earlier part of the series, the back and forth produce some truly amusing and fun scenes. So much so that you’ll probably have a smile on your face almost the entire time.

That playful chemistry would not be possible without the perfectly cast Ha Seok Jin and Jeon So Min in the lead roles.

Ha Seok Jin (one of my favorite actors) is just great as Jae In. The character is hilariously dense and difficult, but in a loveable way. His initial thorny attitude and personality is perfect for his series-long softening and growth into a caring and understanding person.

Again, a familiar character trajectory. But Ha Seok Jin more than makes it work. He is no stranger to these types of characters, of course. But his versatile skills are definitely showcased here. His performance allows Jae In to be effectively grating and annoying without making him unlikeable or irredeemable. Threading that needle to allow for the character’s eventual growth is a big accomplishment for Ha Seok Jin, which is definitely not a surprise for anyone that’s watched him over the years.

Jeon So Min, meanwhile, plays Da Hyun as your typical romcom leading lady with some extra fierceness. Da Hyun is a humble, caring schoolteacher who also happens to be a huge fangirl for singer Ji Su (Baek Seung Heon). Being a fan club manager for a K-pop idol isn’t a central plot for the series, but it helps build up Da Hyun as a character. When not supporting his idol career, she actually tutors him to help him prepare for the GED.

Between that and scenes of her with the school children, we see Da Hyun is a kind-hearted person. Establishing that early on allows for the stark contrast between her and Jae In all the more obvious and thus more hilarious.

But Da Hyun is also a strong woman. She may be a romantic at heart, but she also has no problem volleying back and forth with Jae In. She isn’t a pushover, even though she of course begins questioning her true feelings for him.

As the romantic feelings are solidified and more fully realized, the series jumps into other traditional Korean drama plotlines such as obsessive ex-girlfriends or battles for corporate control.

But the heart of the series is the relationship between Jae In and Da Hyun. Ha Seok Jin and Jeon So Min’s chemistry and performances propel the series to the next level.

The familiarity of the series is a positive when it knows exactly what it wants to do. Other series never fully commit to familiar themes and instead try to throw in random twists or angles to try and appear fresh. But sometimes, just being straight to the point and doing it well is much more commendable and enjoyable.

That’s Something About 1%. Sticking to what it wants to be and doing it very well makes the series an amusing, enjoyable and romantic winner.

Recap and Series Review: Penthouse Season 3, Episode 14 – “Wherever you are, I’m always with you.”