Netflix’s latest Korean drama Hellbound (지옥/Hell) is a pensive thriller that blends fantasy, supernatural and horror with thought-provoking discussion and even a touch of biblical epic. Yeon Sang Ho, the mind behind the excellent Train to Busan, directs this series based on his own webtoon of the same name. And Hellbound shares many of the same qualities that made the blockbuster film so successful, including the ability to examine real world ills while engaging in action-packed spectacle.

Hellbound takes place in a world where a mysterious otherworldly messenger appears to people to prophesize their death before three monstrous beings emerge right on schedule to brutally kill that person and burn them alive.

A charismatic young man, Jung Jin Soo (Yoo Ah In), emerges as a sort of prophet explaining these occurrences as a “Demonstration” of God’s spite on an increasingly sinful world. He posits that those killed by the creatures are being taken to hell as examples to the world with a warning to live more righteously. Jung’s message is a powerful one and over several years, amasses a devoted following called The New Truth that from the outside-looking-in, appears to border on being a cult.

Within that following forms a radical vigilante group known as the Arrowhead who have chosen to take God’s apparent judgement into their own hands by punishing alleged sinners and skeptics and connecting through a popular online livestream.

As the Demonstrations become more frequent, more and more of the public begin heeding the message of The New Truth. But skeptics including Detective Jin Kyung Hoon (Yang Ik June), attorney Min Hye Jin (Kim Hyun Joo) and television producer Bae Yong Jae (Park Jung Min) work to uncover and expose the potential darker side of the cult following while struggling to make sense of the supernatural death penalties that they are able to witness with their own eyes.

Director Yeon Sang Ho crafts a story that opens a discussion on a broad range of themes relating to today’s society. Again, like Train to Busan was able to do so successfully, Hellbound blends those real world discussions with a more fantastical setting. 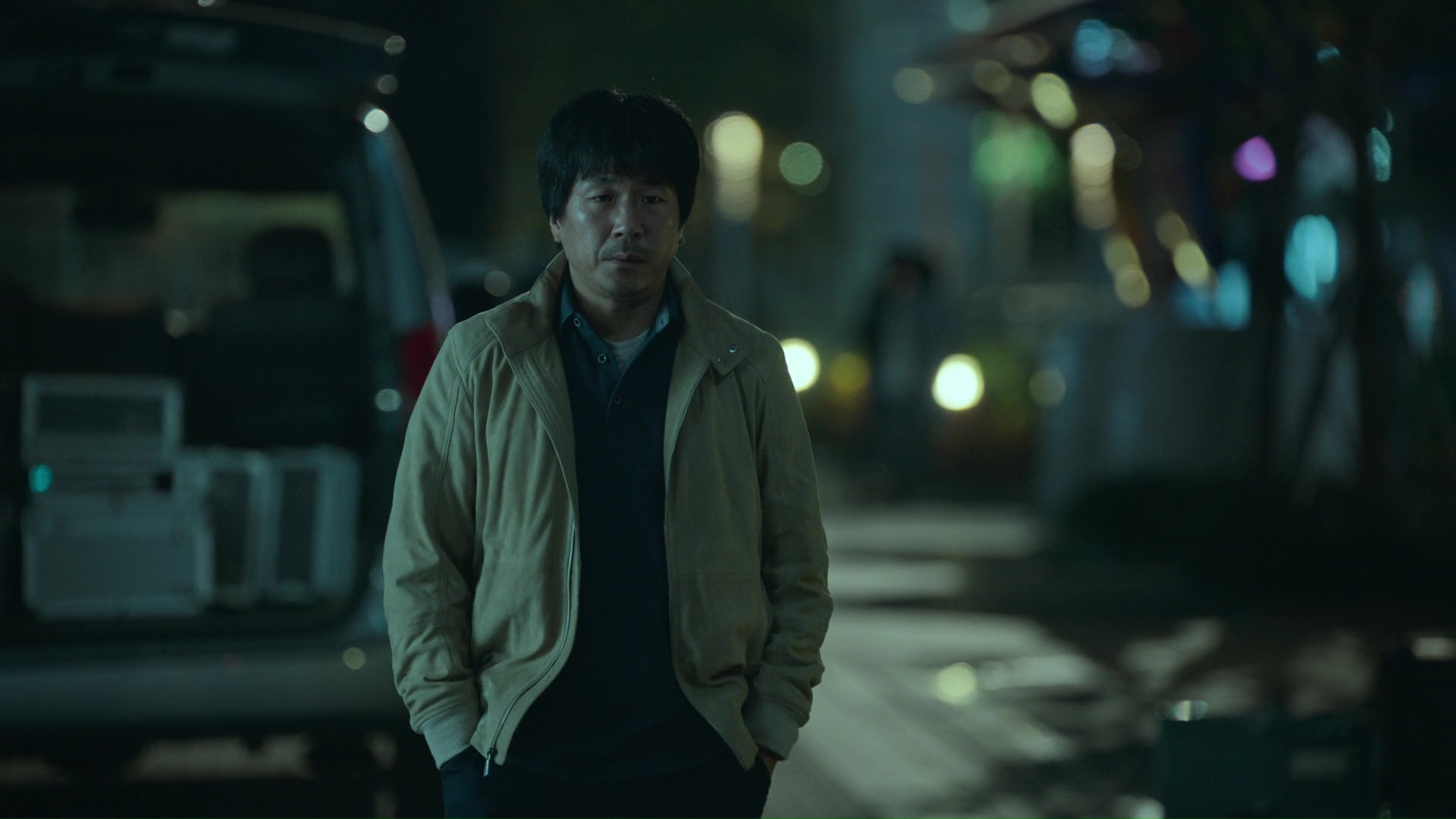 At its core, Hellbound looks at the human condition, both the good and the ugly. Whether it’s how one takes care of personal responsibility or how people treat one another, there are many factors that come into play as to what influences those life decisions.

Faith and religion (adherence to or lack thereof) are certainly a major influence for many people. And Hellbound offers up an example of faith at its most fanatical and cultish. It’s an idea that can apply to other aspects of daily life other than religion including cults of celebrity or politics. Two things that have certainly become sources of less-than-righteous behaviors in today’s real world.

One of the fascinating things about Hellbound is that it is a subversive look at devotion that never trends in the direction you might expect. Looking at the position of faith and religion in our world through a lens that doesn’t necessarily pass judgement one way or the other.

The series is gruesome, in more ways than one. Aside from the brutal deaths at the hands of the monstrous creatures (the series opens with one such Demonstration) and the mystery behind them, it is perhaps the actions of mere mortals toward other human beings that might terrify you even more.

Selfishness and sinful (by various definitions) acts are said to condemn you to a gruesome death by hellish creatures and eternal damnation in the fires of hell. At the same time, the mob mentality that permeates every aspect of society and culture may unjustly influence such judgements that don’t necessarily come from God or a higher being, but solely from the free will of fellow humans.

Extending from all that are timely looks at the idea of people trying to find truth and meaning in a world that often offers conflicting answers at best or no answers at all at worst.

The six episode Hellbound is a series that runs for just over five hours, not including opening and ending credits. While it won’t be an easy watch for some people, it is a quick enough watch that a commitment to watching the entire series will result in what is a relatively satisfying conclusion. One that still opens the door for an even more fascinating continuation. But on its own opens up a thought-provoking discussion that will (and already has) provoked fiery debate on the internets.

Regardless of one’s position on the ideas and themes presented in the series, what should be one aspect most people can agree with is the excellent performance of its cast. With material that can be as heavy and fantastical as it can be, the cast is able to deliver raw and very relatable performances. 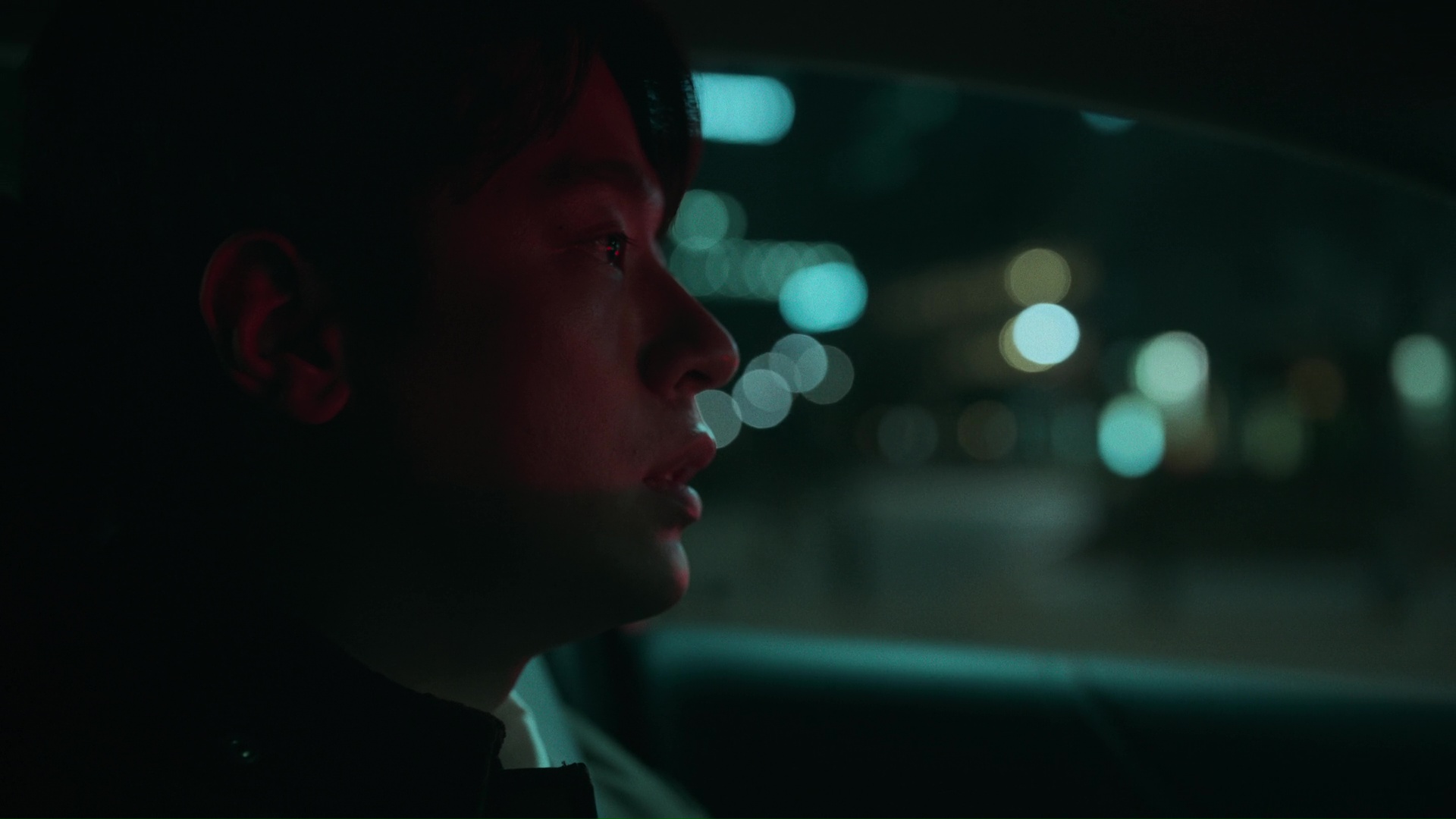 Yoo Ah In is a captivating standout as Chairman and leader of The New Truth Jung Jin Soo. He gives a quiet, reserved performance that uses his natural charisma to offer up a character than is at the same time endearing and threatening.

Yang Ik June and Kim Hyun Joo as Detective Jin and Attorney Min, respectively, are steady hands as almost our (the audience) eyes and ears into this terrifying world. Park Jung Min as producer Bae Yong Jae and Won Jin A as his wife So Hyun, meanwhile, arrive at a point in the series when things have escalated quite quickly. And their presence similarly grounds the sometimes-overwhelming events that begin to take shape in the series.

For me, I am someone who grew up in a Catholic household and continues to practice today. But I am also someone who has watched and enjoyed a show like Supernatural which took many of the pillars of my faith (and others) and presented a unique and modern twist to stories and themes (including straight from the Bible) that are considered sacred while also critiquing religion. Though neither of those things (being Catholic and enjoying Supernatural) are mutually exclusive, that experience for me influenced how I watched Hellbound and influences how I reflect on it.

In comparing Hellbound to a show like Supernatural, I can take the deeper discussions that the series attempts to open up while also suspending disbelief and hopping along for what can be a wild ride. You can enjoy one or the other, or both aspects of such a series.

You’re in it for the philosophical discussions? Very nice! You’re sticking with it for the exciting (and yes, violent) action? That’s cool too. 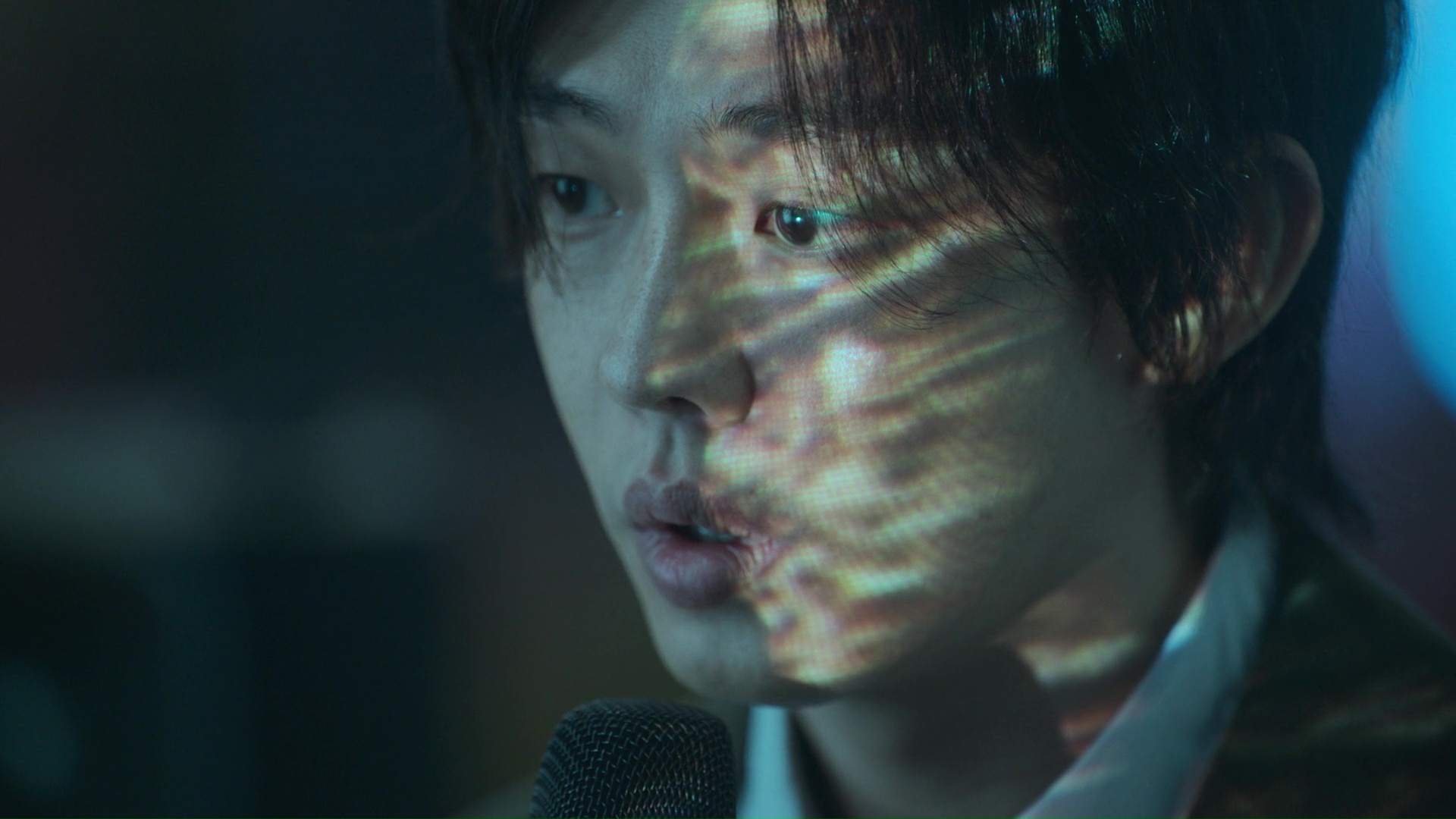 Hellbound successfully does that. It may not be easy blending together deeper and very real ideas with fantastical spectacle, but I believe Yeon Sang Ho has done that here. In merely hopping along for the ride, you can be treated to a thriller that legitimately offers up surprising twists and turns. Most especially in the series’ many (keyword: many!) climaxes. But if you’re inclined and willing to dig deeper, there’s a lot of things for you to grab hold of as well.

Though certainly not perfect, Hellbound is an unflinching and bold series that commands attention. Whether or not it can hold your attention will be up to your level of commitment and faith in it. And as the series will so vividly illustrate, each person will be coming from a different place and position in life to influence that effort.