Review: GMA’s Amaya – It’s About Time the Philippines Gets Their Sprawling Epic 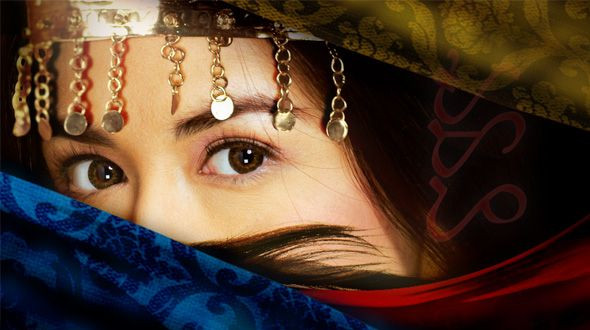 So it is about time the Philippines gets one of their own. GMA Network’s Amaya is finally the sprawling epic Philippine TV has been waiting for.

The expensive new drama series is a welcome arrival on Philippine primetime. The series tells the story of Amaya, a tribal princess born and destined to change a culture and society dominated by men.

Amaya is a mix of fantasy and history, taking advantage of a time and setting rarely seen in any Philippine media, neither television nor film, and of the long held legends of pre-colonization.

Indeed, the series, though a fantasy series at its core, is a fascinating look at the Philippines before the steady wave of Spanish, American and Japanese colonizers. The language, the culture, and the clothing, all a glimpse at a period in the country’s history when legends were made.

Not only that, it is refreshing to see something that isn’t another typical Filipino guns and crime soap. Amaya has the romance, jealousy, and greed of typical soaps, but the setting does more than its share to help make the series fresh and interesting.

The battles, the fights between siblings and between the datus, or tribal chiefs and native monarchs, are unique.

The care and effort put into Amaya is evident. The series’ start shows a well done, big budgeted, and colorful epic with a promising story, and even more promising history lesson.

Marian Rivera, who is no stranger to big projects, has just the right amount of screen presence, charisma and ability to bring Amaya to life. With a strong supporting cast and a so far fast paced, well thought out story, Amaya is definitely a welcome, refreshing and intriguing entry into Philippine primetime television.

40 thoughts on “Review: GMA’s Amaya – It’s About Time the Philippines Gets Their Sprawling Epic”