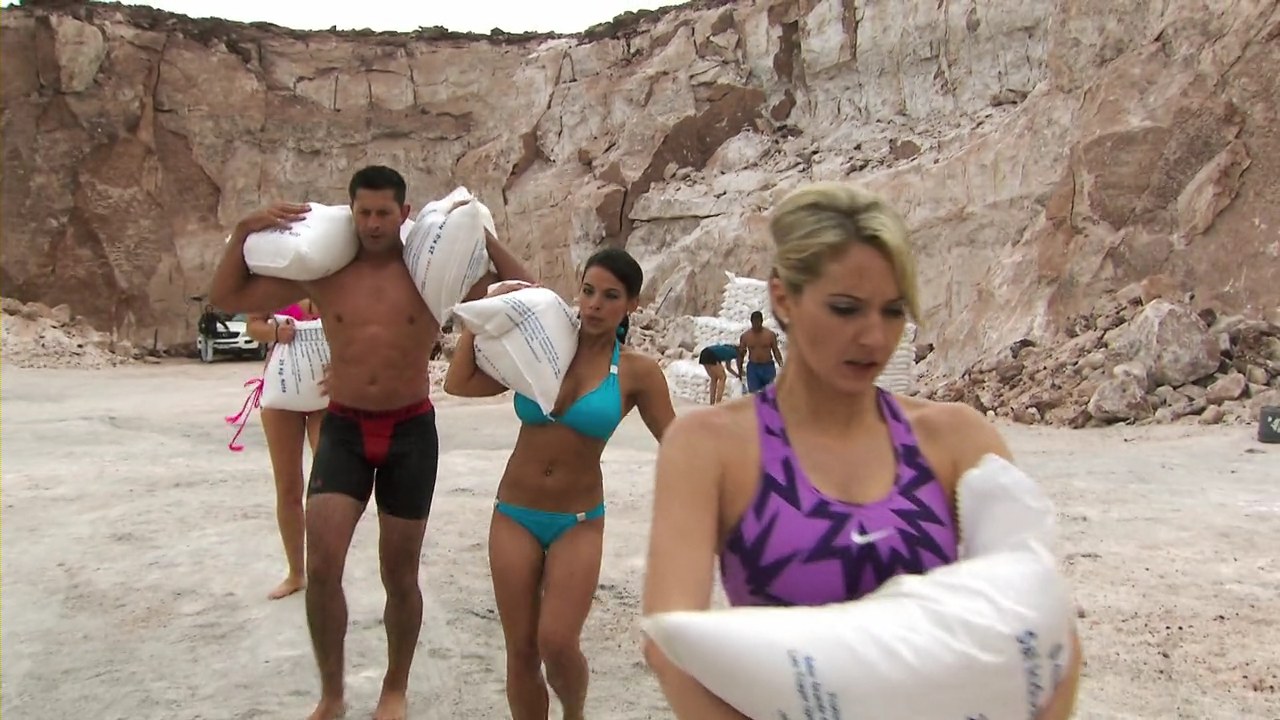 With the regular TV season over, the different season ratings and rankings are being reported and being broken down into any different demographic group you can think of. The Amazing Race shows up in the Top 20 of two lists: Young and Rich and Young and Educated.

According to Deadline, The Amazing Race is the #16 highest indexing broadcast show in the 18-49 demo in households earning $150k. It has an index of 140 and a rating of 3.23. That is compared to the #1 favorite show among young rich people, ABC’s The Bachelor which has an index of 211.

The Amazing Race has always scored with upscale viewers, which is definitely a plus for the show. Advertisers like the young demo, but they also like rich viewers. TAR’s 18-49 audience has dipped drastically in the last two years, but it still attracts a solid upscale audience.

Recap: The Amazing Race 32, Episode 9 – “I just feel bad for him that I have my fingers in his mouth. But he’s been a good boy.”