Recap: Power Rangers Operation Overdrive, Episode 18 – “Am I the only one who has a thing about dragons?”

With the Paedra Aztec Del Compass Moltor took from the Rangers, Blothgaar heads to San Angeles to terrorize the citizens. The Rangers morph and try to battle Blothgaar only for him to show he is impenetrable thanks to the compass.

Blothgaar says he can control luck and fortune, good or bad. He uses the compass to remove all of Mack’s good fortune and replace it with bad luck. The dragon monster leaves. Mack says he doesn’t believe in bad luck, but on the way back to the mansion and in the command center, all he experiences is bad luck.

Spencer and Hartford are flabbergasted that if true, how is it possible for Mack to be suffering from bad luck.

Later, Dax and Ronny both show each other their good luck charms they want to give to Mack. Dax has his grandfather’s lucky shirt he wears when he goes shark diving. Ronny has her lucky socks she wears when she races that she’s never washed in five years. 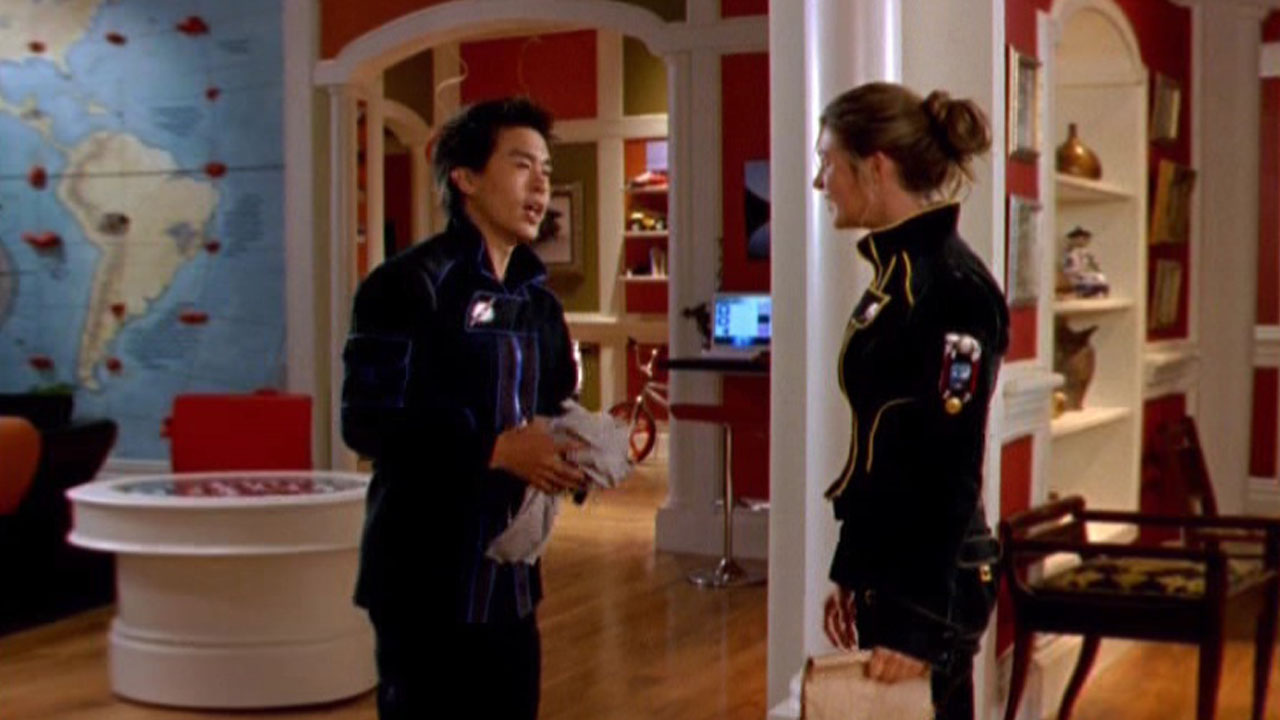 Rose comes in and tells them she lost Mack on their way home. Mack, still not believing in bad luck, experiences even more bad luck as he tries to find Rose. He has to morph when a crane snaps in half and falls on him. But even morphed, he can escape the poor fortune.

Back at the mansion, Will (with his lucky scarf that helped him survive an avalanche), Rose (with her dad’s lucky sombrero) and Tyzonn (with his potted plant) add their items to Dax and Ronny’s charms. They hurry over to the park to find Mack so he can keep the charms with him.

Mack puts all the items on and they morph to find Moltor and Blothgaar who have used the compass to open up the Earth. Unlucky Mack tries to take on the dragon while the others have to deal with Lava Lizards.

Each of the lucky charms manages to help Mack outsmart and outmaneuver Blothgaar. Mack is able to retrieve the compass and uses it to cause Blothgaar to explode.

Rose pushes some buttons and removes Mack’s bad luck. But Moltor has more Lava Lizards. Mack lets Tyzonn use the Transtek Armor to take care of them himself while the rest of them take on Moltor.

Moltor gets away and finds Blothgaar whom he tosses into the valley. That allows him to embiggen. The Rangers hop into their Megazords and with the help of their auxiliary zords and the compass, they are able to defeat Blothgaar for good.

Back at the mansion, Hartford expresses his concerns about Mack suffering from bad luck. He doesn’t think it should be possible. But Spencer tries to reassure him and says he’ll keep an eye on him.

Later, Ronny is shocked when Spencer comes in with her now-washed and clean socks. 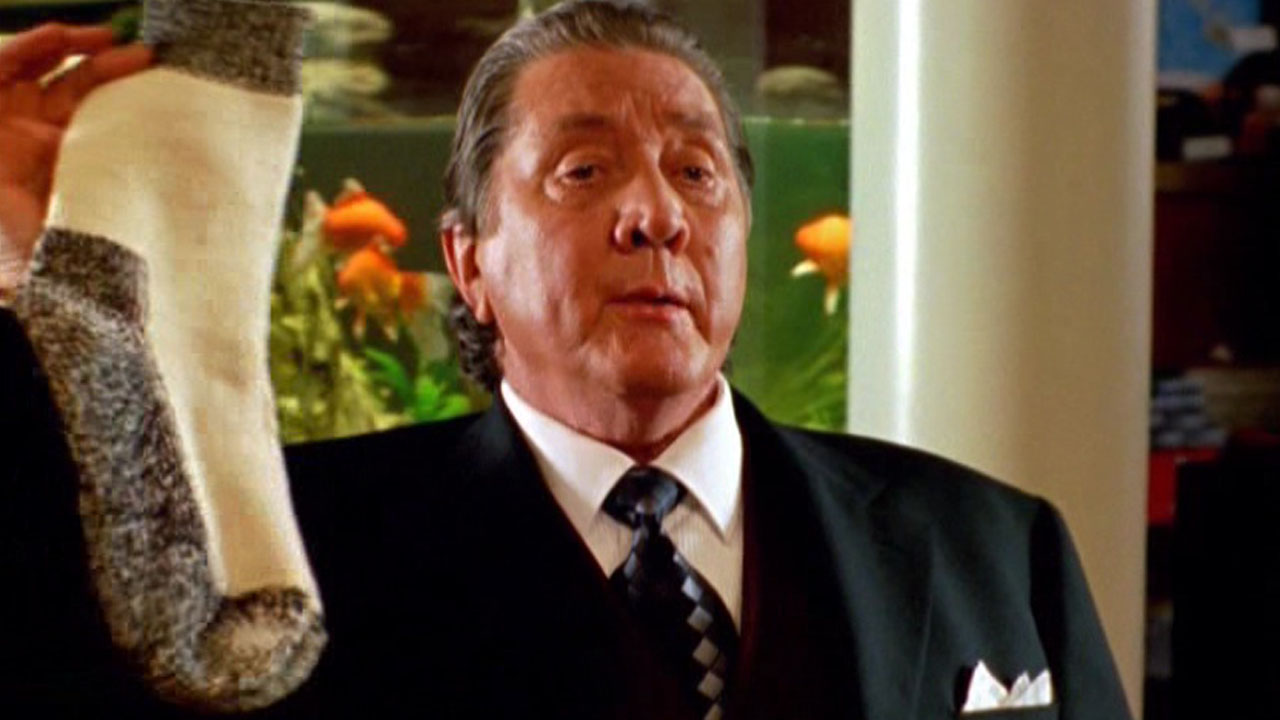 This was a fun episode. Definitely goofy and I imagine directly adapted from the Boukenger episode. lol But it was very enjoyable. And of course, some teasing of future plot as well.

First of all, the bad luck and the lucky charms are definitely something you would expect from Sentai. Hehe. But the show managed to incorporate it well here. It was a pseudo-Mack focus, but the other Rangers’ contributions were great too.

How they made Ronny’s smelly sock into a funny gag for the whole episode is a pretty big accomplishment lol But it worked.

The moment where Spencer asks Hartford how it is possible that Mack could suffer from bad luck though. I got chills unexpectedly. Knowing what that was foreshadowing for, it is so weird and cool to spot something like that now while re-watching it. Back then watching it for the first time, I would’ve thought nothing of that moment. But it shows that the season was really laying the groundwork all along for what would be one of the franchise’s best stories.

Another amusing thing I enjoyed was how Blothgaar pronounced compass as compASS. lol Just randomly funny.

Overall, a fun, goofy episode with some blink and you’ll miss it foreshadowing.