Good Ol’ Review: Exciting and Enlightening “Kamen Rider: Reiwa The First Generation” One of the Best Rider Films in A While 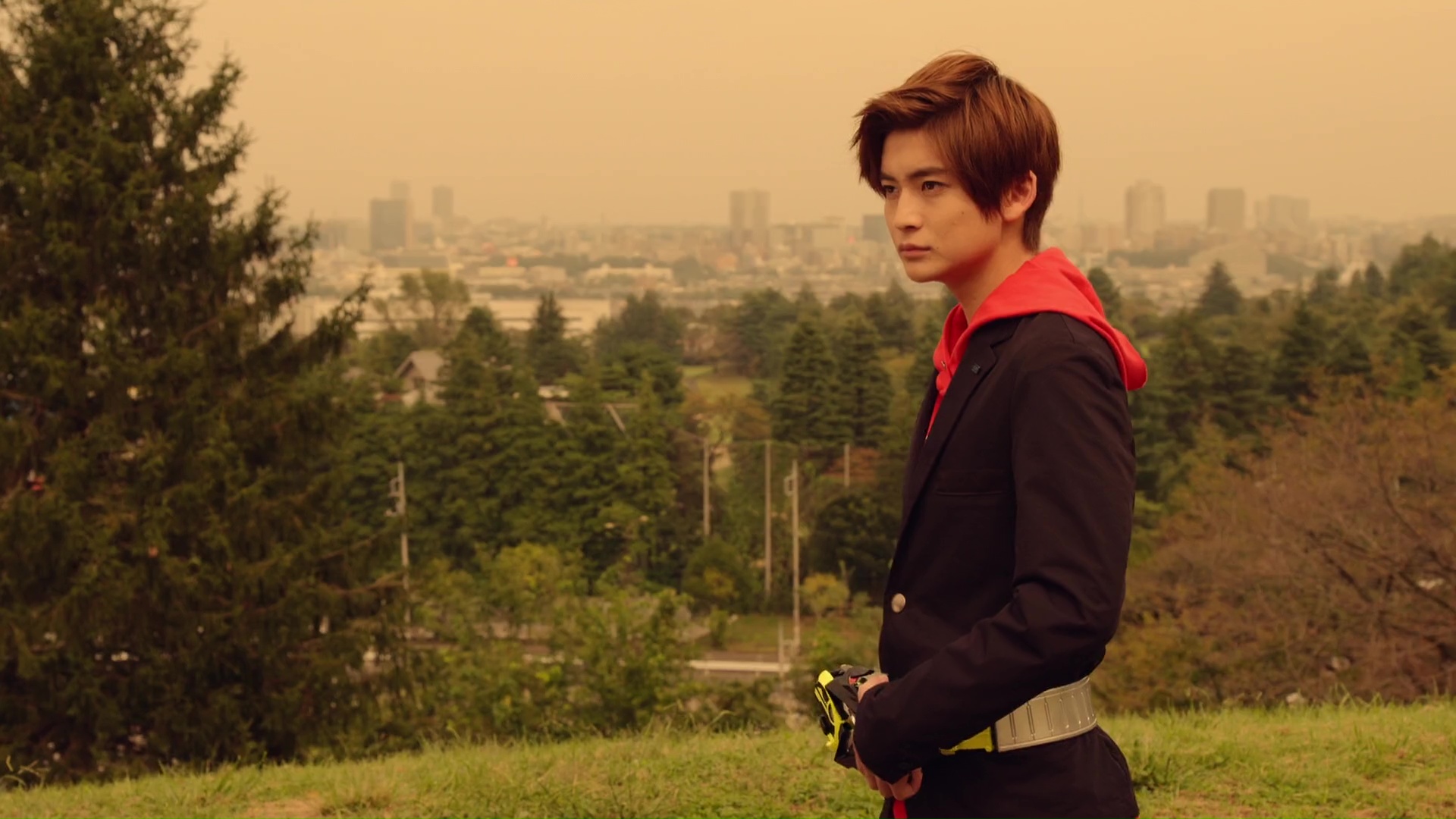 Kamen Rider: Reiwa The First Generation (仮面ライダー 令和 ザ・ファースト・ジェネレーション) is a stunningly thrilling and surprisingly emotional passing of the torch. Bidding another quick final farewell to the Heisei Era of Kamen Rider (with a quick shoutout to the Showa Era too), the film is really the loud, explosive and official arrival announcement of the Reiwa Era to the long-running franchise.

Though technically the Zi-O/Zero-One Movie War crossover, this film was very much Aruto-focused. It was a fun and enlightening Zero-One adventure using Zi-O‘s rules. And like Zi-O, you don’t necessarily need to worry about the details. All you have to do is hop along for the ride.

But what makes this film even better is that during the wild ride, you get some legitimate and sincere character moments, especially for our current title hero.

The film essentially focuses on an alternate version of the Daybreak Accident and the future that results from it. Instead of the world we have come to know on Zero-One so far, this version (altered with the meddling of a TimeJacker of course) has Humagears already ruling the world and the remaining humans forming a small resistance force led by truly badass versions of Isamu and Yua and aided by Humagear defector Izu.

Sougo, Geiz and Tsukuyomi are plucked from their originally normal high school lives and thrust back into action as they meet Aruto who, with their help, learns a version of the truth of what happened the day he lost his Humagear father.

The film proceeds as our time hoppers team up with the Rising Hopper to return things back to normal.

And along the way, Aruto learns about his and his family’s past results in an eye-opening and enlightening look at his character that supports the continuing story we see in-series.

Kamen Rider: Reiwa The First Generation features some incredibly stunning action sequences. Truly some of the best, most explosive and most edge of your seat direction and choreography I’ve seen from any toku production. A truly cinematic experience that isn’t normally seen with Kamen Rider or Super Sentai films.

The Humagear siege, led by dapper versions of Horobi and Jin, on the resistance hideout early in the film is a long, almost ten minute explosive extravaganza of non-stop action. Isamu and Yua as resistance leaders are so badass awesome you begin to question what in the world they’ve done to the characters in-series.

Most of the action in the film is taken care of by them as well as Sougo, Geiz and Tsukuyomi. The Zi-O trio with Woz popping in from time to time allow the film to play by Zi-O rules. But they aren’t necessarily adding much to their own season’s story in this film. That, however, doesn’t really matter as their appearance here plays in well with the story of the film itself. And again, the film is a successful feature-length Kamen Rider version of the traditional Super Sentai handshakes.

Really though, the film’s emotional weight rests with Aruto who carries it effortlessly. As we get to meet his Humagear father and Grandpa Hiden for the first time in a prolonged and substantive way, we are able to fill in some holes and answer some questions as to the motivations of characters we only barely knew before.

Even if the events of this film don’t necessarily fit perfectly into the series’ timeline, the character development seen here still applies. And it provides important insight to the characters, especially Aruto, that only helps to enhance the experience of watching the current series. 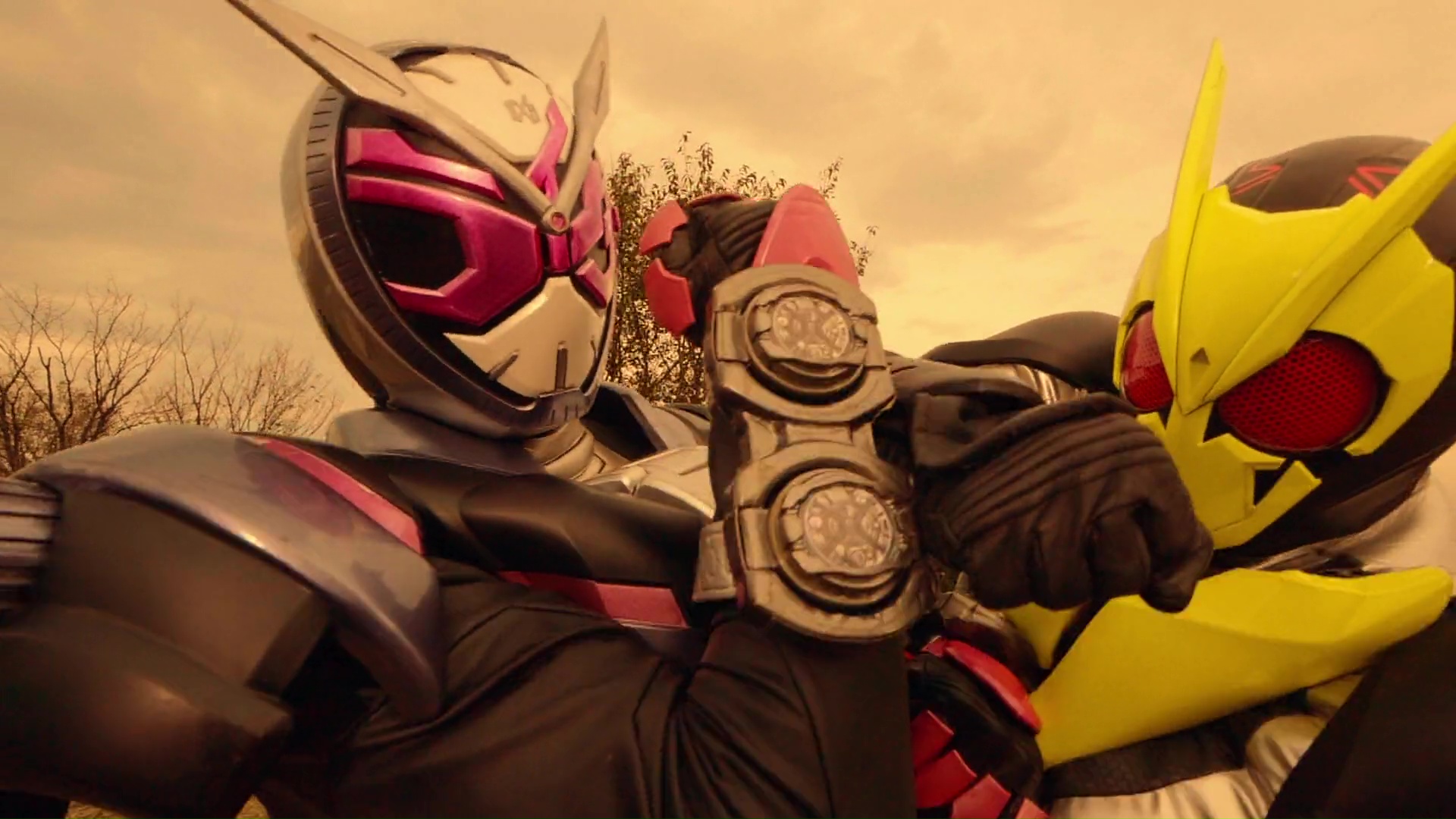 Overall, Kamen Rider: Reiwa The First Generation is truly one of the most exciting and emotionally effective Rider films in a while.

Good Ol’ Review: Charming, Thought-Provoking “Expiration Date of You and Me”

Check-in Review: After Wrapping Up Season 2, “Penthouse” Continues to be a Soapy Oasis on Korean Television