Recap: The Amazing Race 30, Episode 11 – “The crabs were vicious killers.”

Teams head to Hong Kong for the penultimate Leg. Upon arrival, teams must head to Victoria Peak where they will take a photo with the skyline behind them in order to receive their clue.

Also here is Henry & Evan’s Speed Bump in which they must hang 40 paper lanterns. Their taxi driver Henry cheers them on. 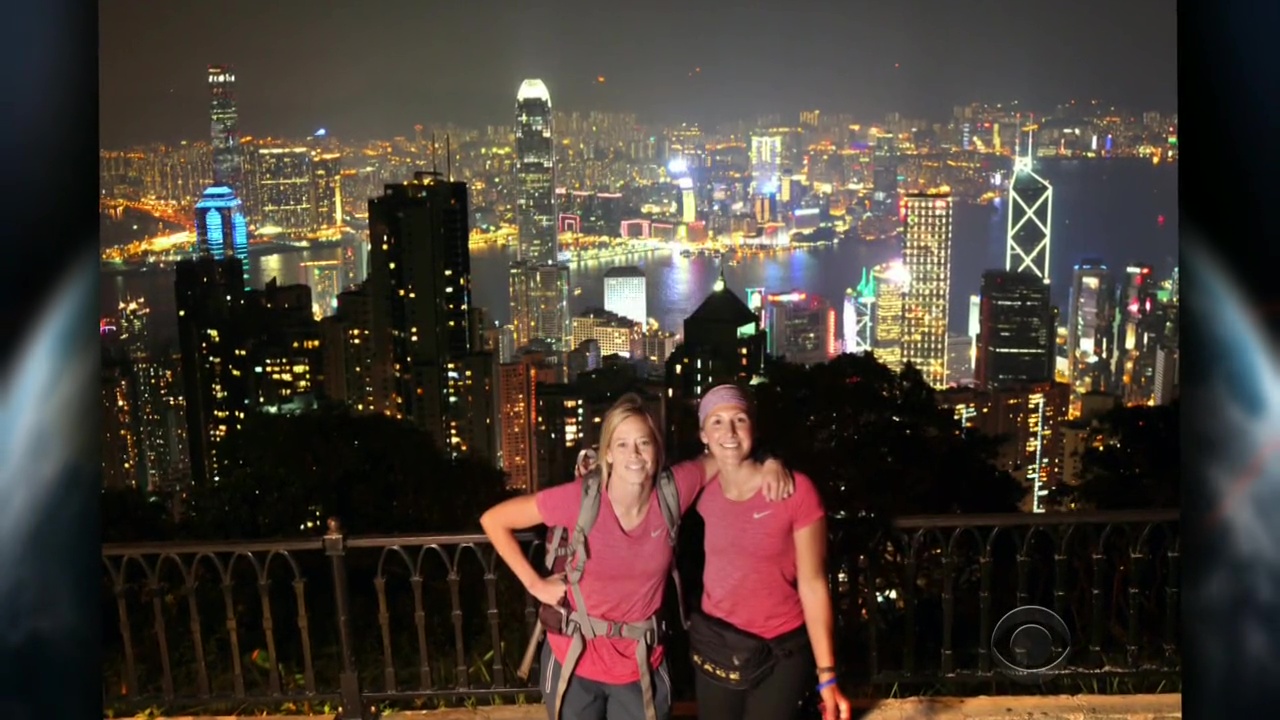 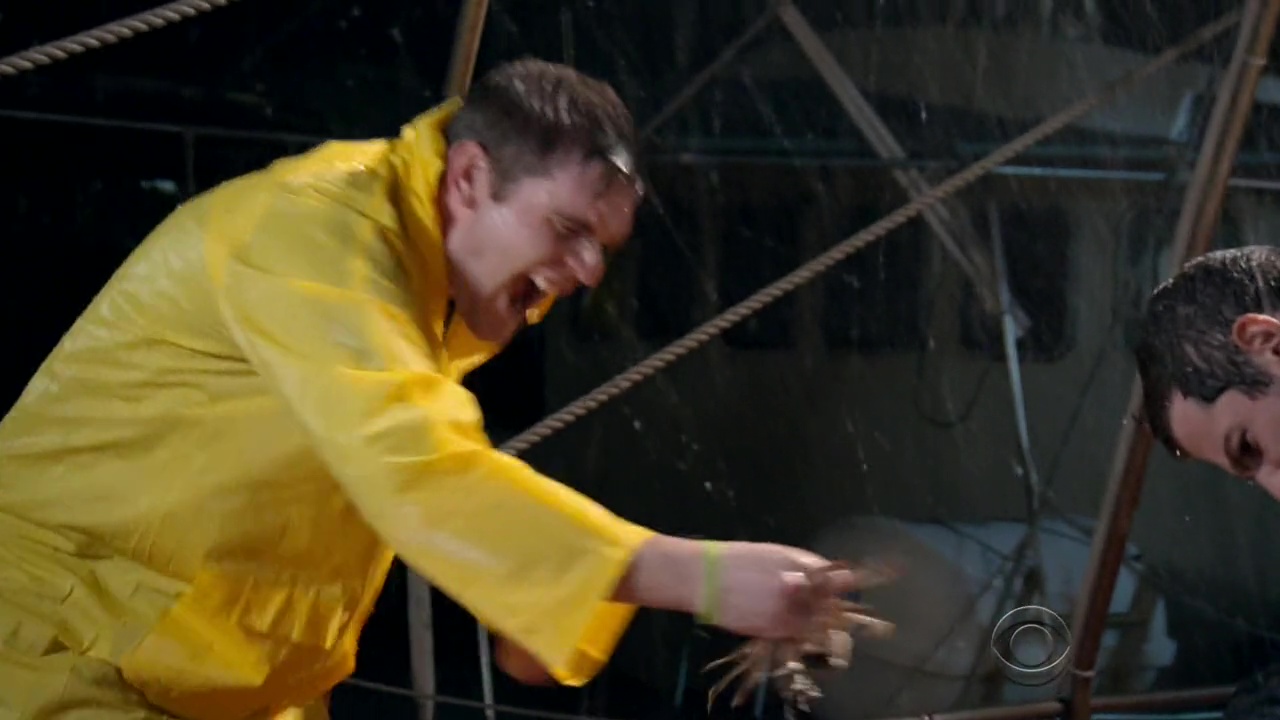 Afterwards, teams must search for their next clue along the waterfront on Aberdeen Harbour. That clue reveals the Detour: Hairy Crab or Grub Grab. In Hairy Crab, teams must secure 50 hairy crabs for transport while enduring a typhoon. In Grub Grab, one team member must take orders from a table of diners in Cantonese. They will then relay the orders to their partner in the kitchen who will give them the correct dishes.

Alex & Conor, Kristi & Jen and Cody & Jessica choose the crabs. But Alex & Conor decide it is too difficult, especially after getting snapped at by the crabs. They decide to switch to the restaurant and run into Henry & Evan just as they arrive.

Henry & Evan are able to finish the Detour first. After initial difficulty, Alex & Conor are able to get the correct orders as well. They can now make their way to the roof of Central Pier 4.

Here, teams find the Road Block: Who wants to get smashed?

For this Road Block, teams will use a bat to break old electronics and find two halves of a clue. They will then dump a gallon of paint to create their own piece of rage art before receiving their next clue. 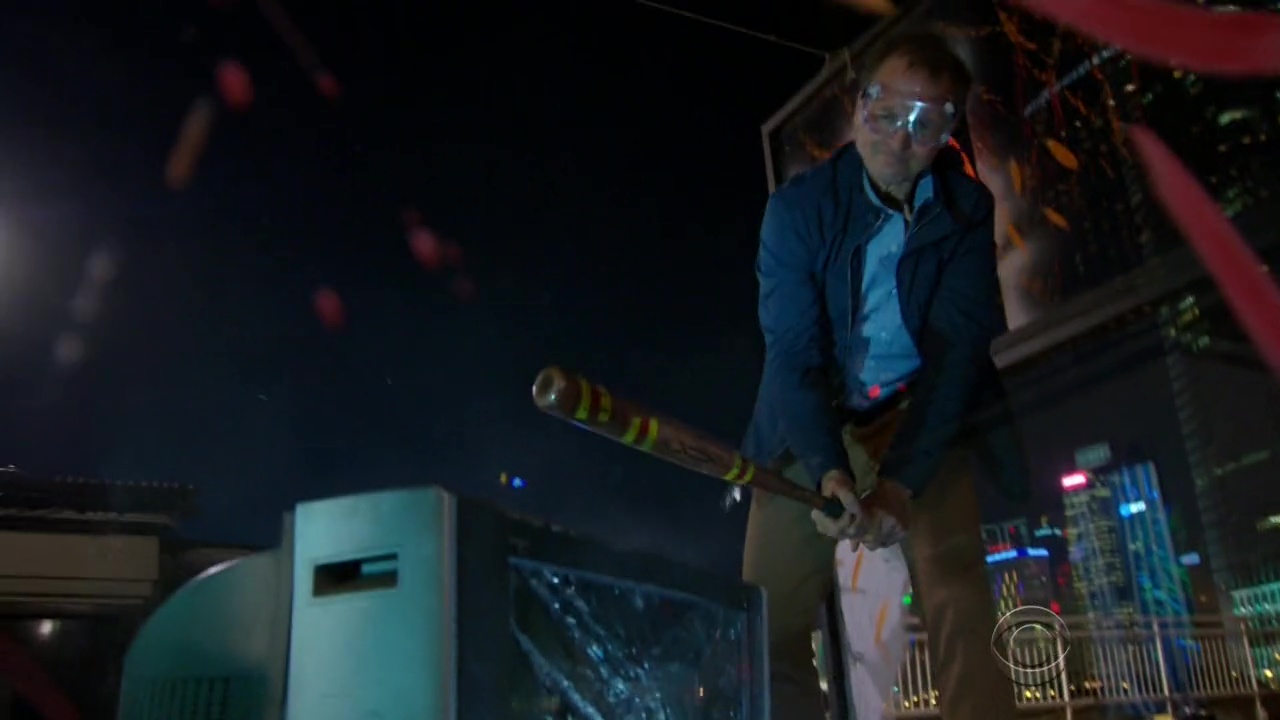 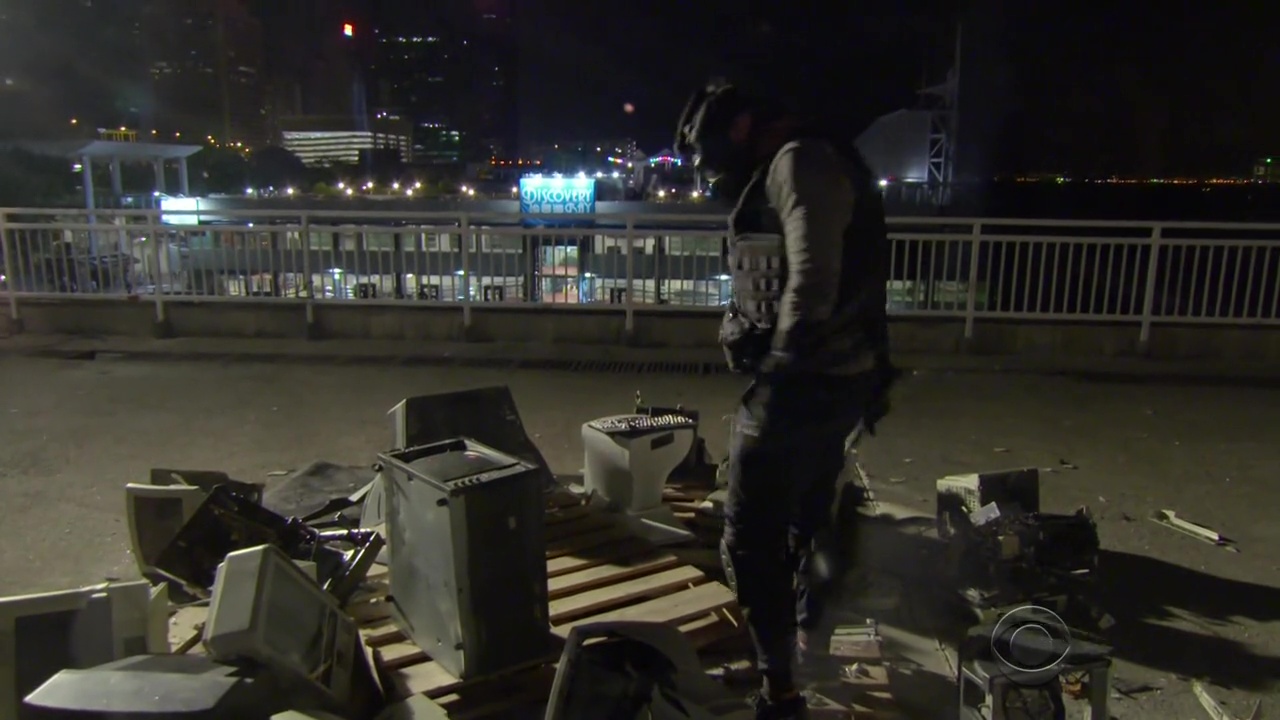 Henry & Evan maintain their lead and can now make their way to Lan Kwai Fong. Here, they must search the bustling street of nightlife for signs representing three different Legs: Washington Square Park for Leg 1, a Moroccan hat for Leg 3 and a bull for Leg 5. Teams must then use those Leg numbers (1, 3 and 5) to unlock their briefcase which will reveal the location of the Pit Stop.

As Conor finishes the Road Block, Cody and Kristi get started.

Over at Lan Kwai Fong, Henry & Evan and Alex & Conor are not immediately sure what they’re looking for. They compare what they have so far, but neither team seems to have the right information.

Cody & Jessica arrive at Lan Kwai Fong just as Henry & Evan get the correct numbers and combination. They can now head to the Pit Stop at Johnston Road and Wan Chai Road.

Kristi & Jen arrive at Lan Kwai Fong and get started searching the street.

Meanwhile, Henry & Evan step on the Mat as Team #1 and are only the third team to have completed a Speed Bump and still win the Leg.

Cody & Jessica are Team #2. They don’t hide the fact that they are not happy Henry & Evan are in the final.

It’s a Race for the final spot and it goes to Kristi & Jen. They are officially Team #3.

That means Alex & Conor, who get the dreaded visit by Phil on the Race course, are eliminated.

This was a great Leg. Some very familiar tasks, but a full, challenging Leg worthy of being a penultimate Leg.

The first task at Victoria Peak was a good Route Maker and really it seemed like a way to keep Henry & Evan or whomever had to do the Speed Bump close to the other teams.

The Detour was good. The crab side of the Detour was fun because it seemed very tedious. The fake rain made me remember my wish for more TAR Legs in the actual rain. We never get Legs like that. The other side of the Detour is basically a modified version of the TAR14 Detour, but also similar to TAR Canada 3’s task, though that one was in Spanish.

The Road Block was good as well. A unique take on the “find a clue” task. And it seemed more physical than it appeared on the surface.

Finally, the briefcase task with the needing to search for Race signs was great. It was a little bit like TAR17’s Hong Kong Detour where teams needed to search for yellow and red signs. This task though was a great penultimate Leg task needing to remember things from the Race and their Leg numbers. Almost like a TARPHDME task hehe. TARPHDME loves simple memory tasks like this on penultimate Legs. 😉

Recap: The Amazing Race 2, Episode 10 – “I wanna fill your mouth with socks so you can shut the hell up.”