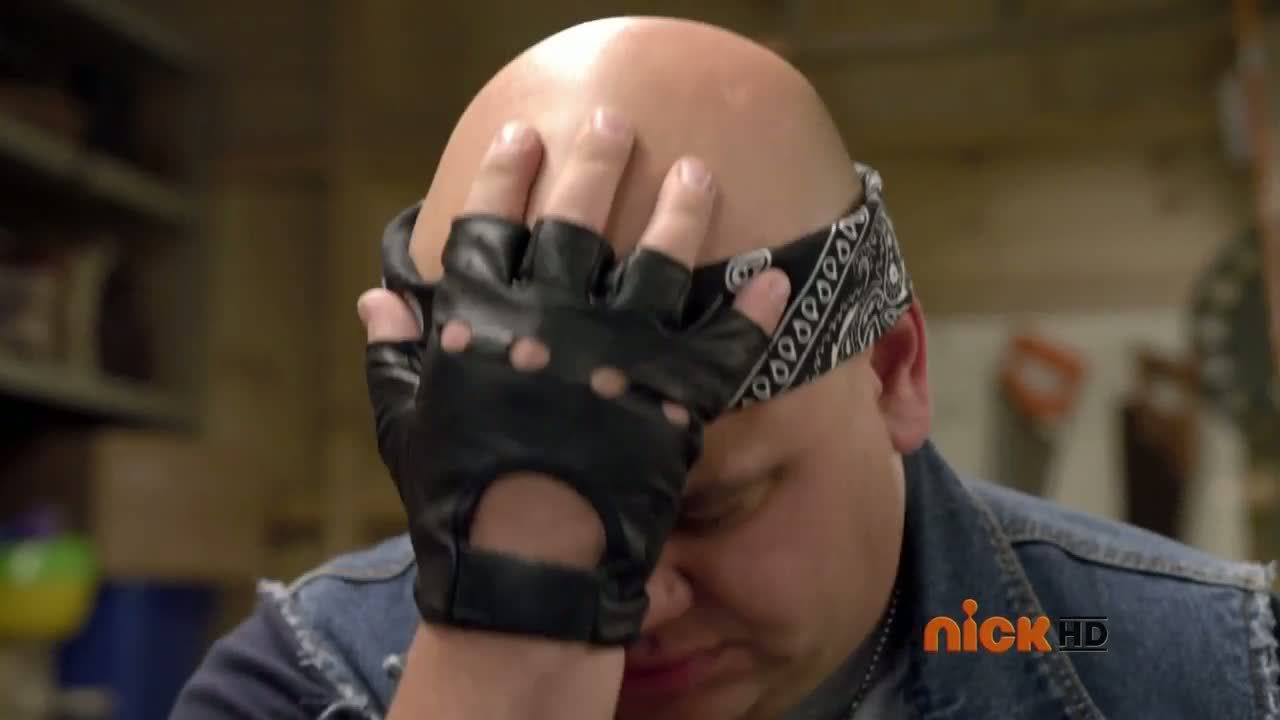 The four rangers are in bed as Mentor/Ji/Guy in the Earthtones hands Antonio the black box hoping he can use his high-tech expertise to get it to work. Meanwhile, Decker throws Jayden into the not-Sanzu River and tells him the waters will purge the poison from his body. He wants nothing more than him to be in top form so they can have their glorious, divine duel.

On the real Sanzu, Xandred tells Dayu to take care of the Decker. OOH-AH-OOH! Octoroo is afraid he’ll turn her into Dayu Bits, but she sighs and says she’ll go do it. She leaves and Xandred tells Octoroo to keep an eye on Arachantor’s mutant power transfusion.

Antonio has hacked into the Black Box and is not trying to format it to accept their mojikara symbol power. But the hacking has drained his own body of energy. Mentor/Ji/not-Gruumm reminds him he’s the only Ranger in commission if there’s another Nighlok attack. The bed ridden Rangers hear and they force themselves to get up and promise to help each other and Jayden. 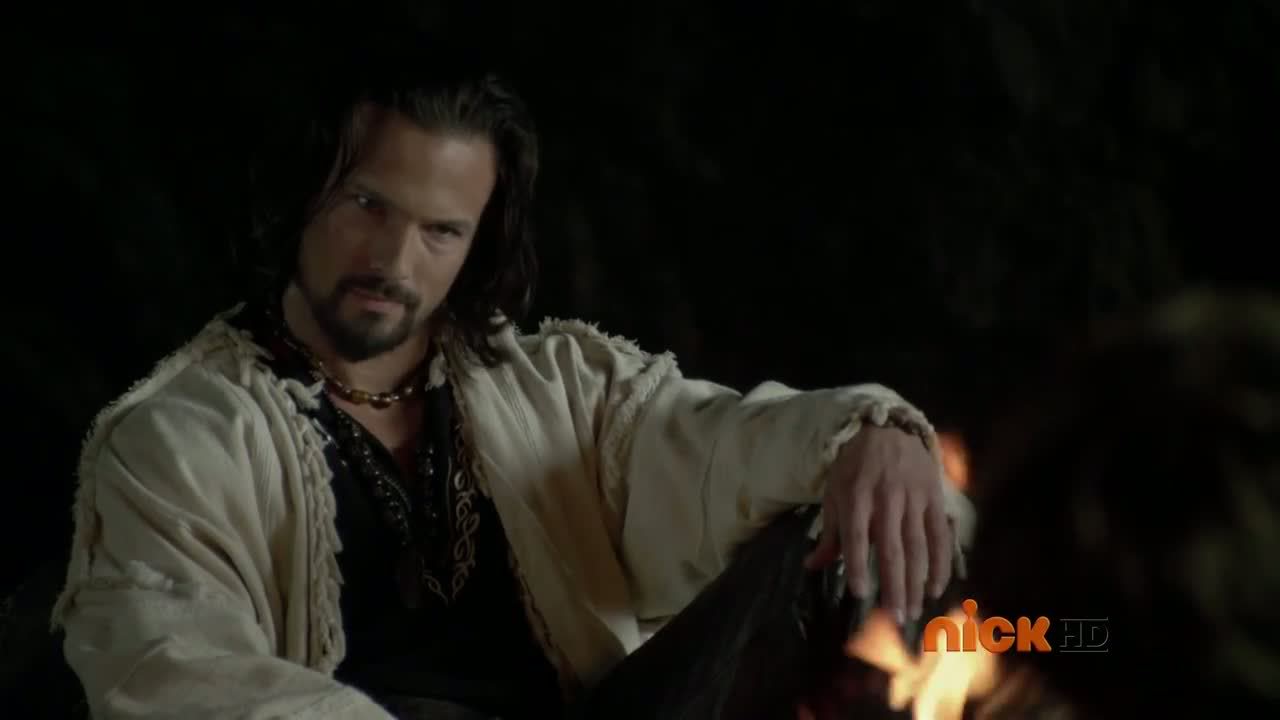 Decker has taken Jayden to a dark cave. He repeats that he is helping the Red Ranger so he and his sword… URAMASA!! can duel him. He has no choice, since turning into a Nighlok, he has a craving for battle. But you always have a choice, you have free will! Jayden says.

Decker doesn’t have to give in to those urges, that insatiable hunger. But he does, as it’ll be the only way he’ll be free of this curse. Dayu watches around the corner, “Oh Decker, if you only knew the truth.”

Antonio’s finished formatting the Black Box and the Rangers come out as the alarm sounds. They hand him their power discs so he can complete the activation and they head out, knowing they must protect the world before worrying about Jayden. 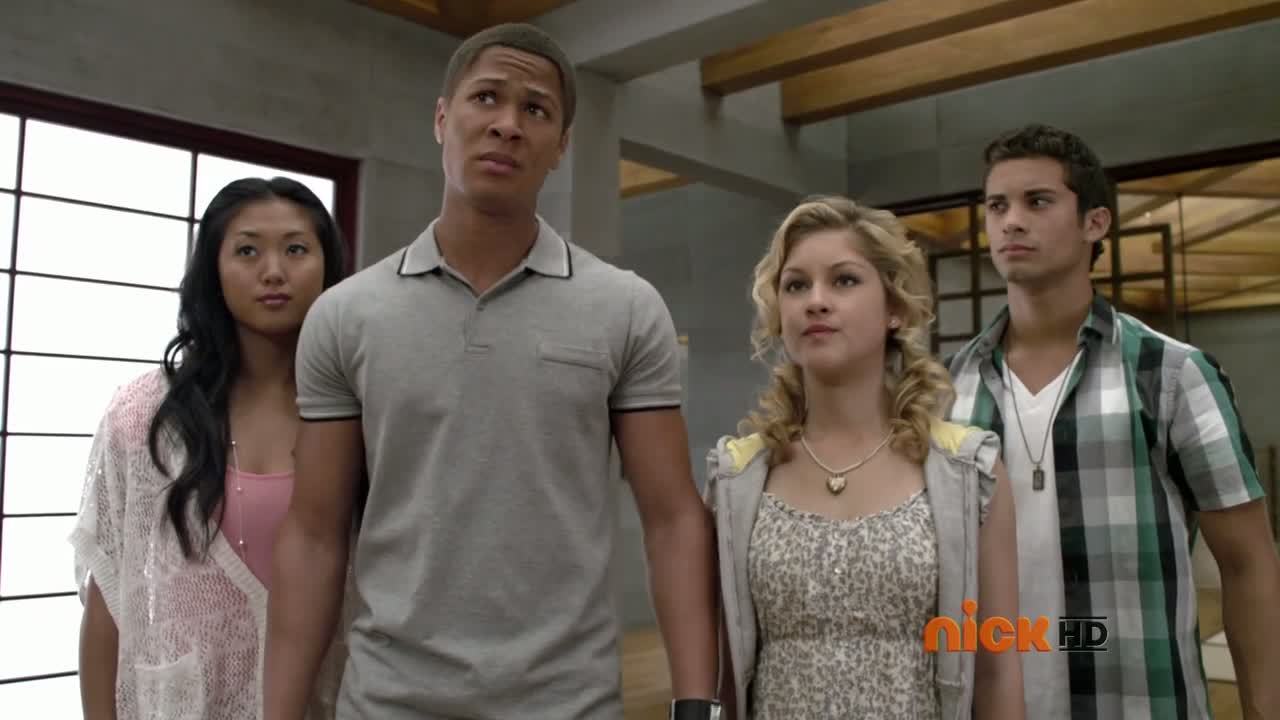 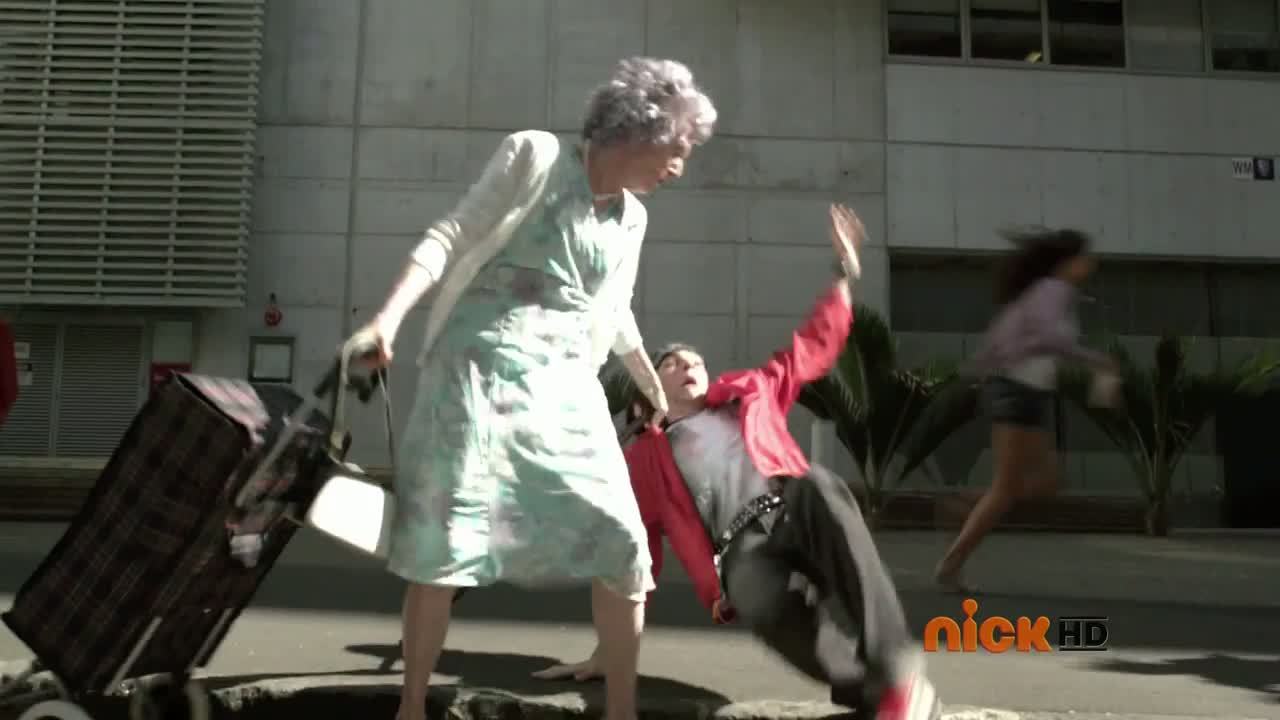 Arachnator unleashes havoc on the city. As Bulk & Spike encounter a very limber grandma, the Rangers arrive to fight off the Moogers. Antonio gets frustrated and suddenly finds a way to pinpoint Jayden’s location. Mentor/Ji lets him go help his friend.

Jayden asks why him? It’s because he too has a secret. They’re both “warped, twisted” because of it. Jayden would do anything to protect the sealing power from getting OOH-AH-OOH!ed. There’s a spirit inside of him Decker’s never seen before.

They get ready to duel, but Antonio arrives to take him away. Decker lets them, but vows they will have that glorious, divine duel next time they meet. Dayu sighs some more from a distance.

Jayden and Antonio rejoin the others and Antonio… ANTONIO GAARRCIA! hands them their discs back and says he’ll try some more later. They finish off the Moogers and move on to Arachnator. Antonio helps them with their Quintuple Slash, but it doesn’t put a scratch on him.

Embiggened Moogers arrive, so they zord up. They finish the job, kind of, not really? But they go home.

Alone, Jayden thinks about what Decker said about his secret. The others come out to ask him if he’s okay and if he’d like to have some pizza with them. He says it’s okay, and for them to go ahead. But he has a metaphysical moment and decides, yes he has free will. He has the choice to eat pizza with his friends if he wants to. So he does. 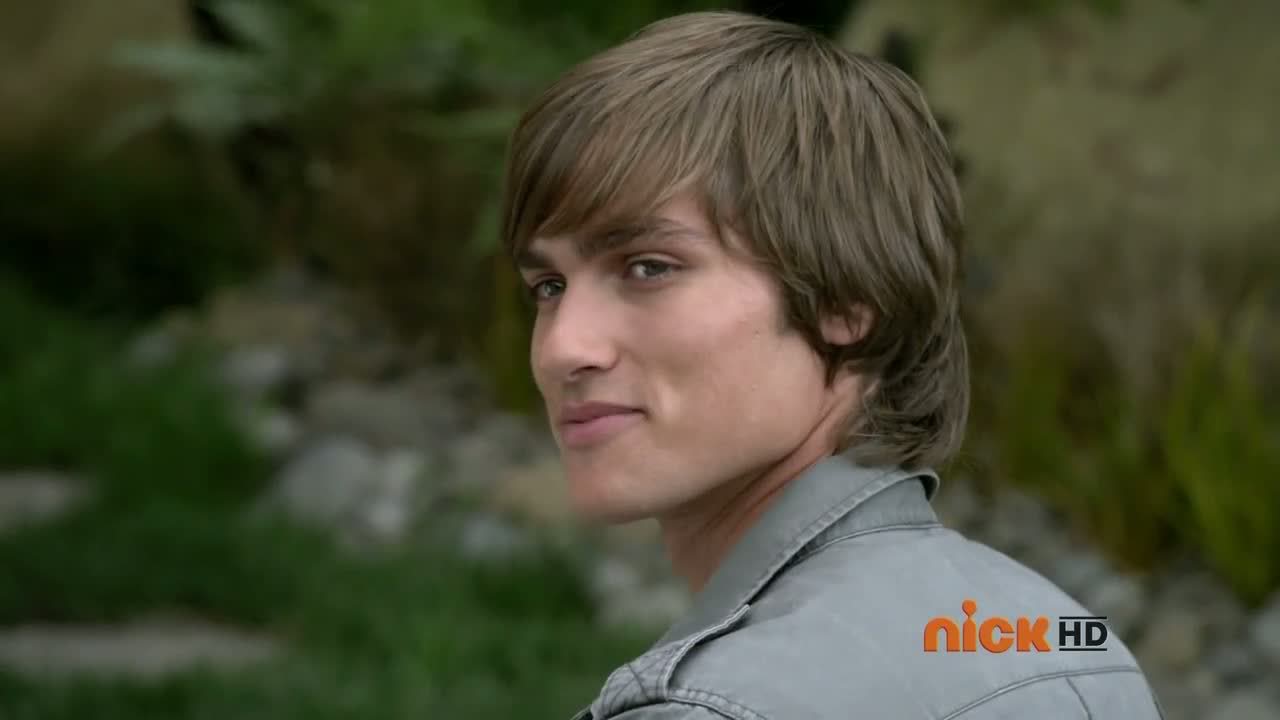 Episode Thoughts
Another relatively good episode. The best parts about it were the Decker-Jayden scenes which I think were done very well, especially compared to everything else.

Not much of a two-parter though. It felt like any other episode of a serialized drama. The false impending danger with having to get The Black Box up and running was a big letdown and a lead on.

It was nice while it lasted, but Bulk & Spike make their unnecessary return this week. Oh well.

How Much Better Was Sentai Than Power Rangers?
Corresponding Shinkenger Episode: Act 24 – The True Samurai Combination

This is probably the Samurai episode that’s gone through the most tweaks from the Shinkenger original. Erased is the glimpse into Juzo’s dark past, in with the pointless Bulk & Spike scenes. Out with the payoff of The Black Box, or the Inromaru, and in with fresh New Zealand-produced fight scenes and Antonio twirling around in a colorful rainbow of color.

Where the Samurai episode was pretty meaningless in the grand scheme of things, Shinkenger‘s had two important developments. One, the unlocking of Super Shinken Mode that gives not only gives the Shinkengers their own power-up, but allows them to combine all their origami/zords. The other development was Juzo’s backstory that revealed, for now, that his family had been killed by Nighlok which Takeru had seen on a gravestone at the Temple in the last episode.

Shinkenger was, again and of course, darker and held more meaning than Samurai. But even more, Samurai‘s was just a filler episode which is interesting to think about where they’re headed from here.

Are they finally moving away from Shinkenger? Or was this just a flash in the pan?